ECB President Christine Lagarde repeated on Saturday that “inflation is largely transitory”. “Monetary policy will continue supporting the economy in order to durably stabilize inflation at our 2% inflation target over the medium term,” she said. “The ECB is committed to preserving favorable financing conditions for all sectors of the economy over the pandemic period.”

“Once the pandemic emergency comes to an end — which is drawing closer — our forward guidance on rates as well as asset purchases will ensure that monetary policy remains supportive of the timely attainment of our target,” Lagarde said.

Separately, Governing Council member Klaas Knot also said the current inflation is “mostly temporary”. “It is highly relevant to determine whether this is a temporary phenomenon and goes away or not, and whether this becomes a risk and has secondary effects through higher wages and costs, and that is not the case now,” Knot said. “At this moment, we see it as mostly temporary as our economy is reopening after the corona shock and the supply of products is not keeping up with demand.”

“The overall national economy maintained the recovery momentum in the first three quarters … however, we must note that the current uncertainties in the international environment are mounting and the domestic economic recovery is still unstable and uneven,” said NBS spokesman Fu Linghui. 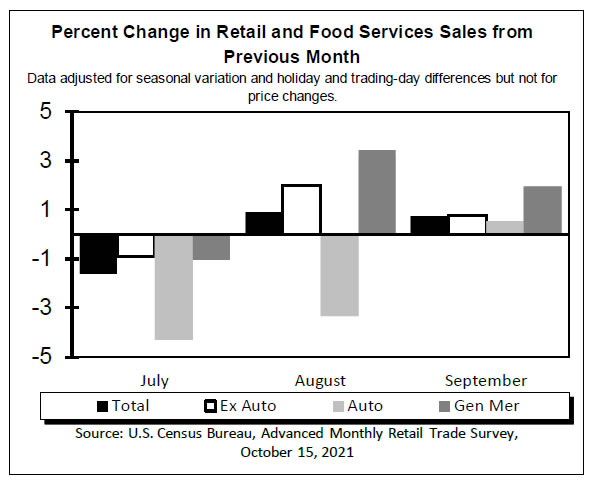 BoJ Deputy Governor Masayoshi Amamiya reiterated that the economy is “picking up as a trend”, which will become clearer as pandemic impact subsides. He added that the price trends remains “solid” and the financial systems is “stable” as a whole.

But he also acknowledged that consumptions continues to “stagnate”. Exports and outputs are being affected by “supply constraints”. Ad emphasized that the central bank must be vigilant to the impact that of supply chain disruptions in Asia.

ECB Wunsch: We could afford some second-round effects, but not too much

ECB Governing Council member Pierre Wunsch told Bloomberg TV that the economy is ” on the right path. But medium term inflation goal is not met yet. “It seems that we are at some kind of inflection point,” Wunsch said. “We are below our objective, so we could afford some second-round effects, but not too much.”

Wunsch also said the central bank will maintain a “very supportive monetary policy,” even after the end of its emergency bond-buying program in March. 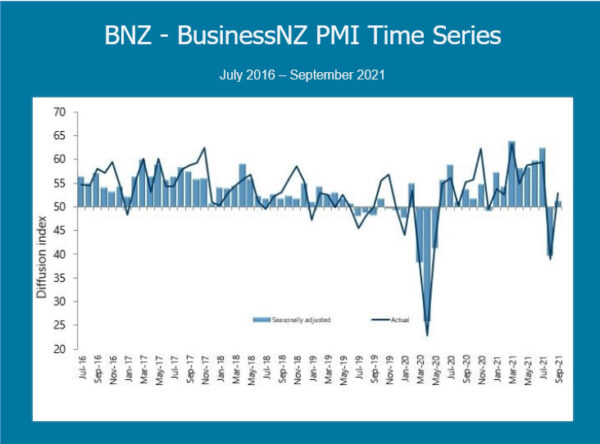 BoC Macklem: Inflation probably taking a little longer to come back down

BoC Governor Tiff Macklem said yesterday that supply bottlenecks are “not easing as quickly as expected”. Global inflation is “probably going to take a little longer to come back down”.

On the job market, Macklem said returning to the prepandemic employment level “is an important milestone, but it’s not the destination”. He added, “it is still the case though that low-wage workers are well below their prepandemic level, whereas other workers have slowly recovered. So there still is some space there.”

He added that FOMC can then evaluate interest rates after tapering is complete. “I wouldn’t expect any hikes to interest rates until late next year or early 2023, unless the inflation picture changes dramatically,” he said.

US PPI jumped to 8.6% yoy in Sep, highest on record 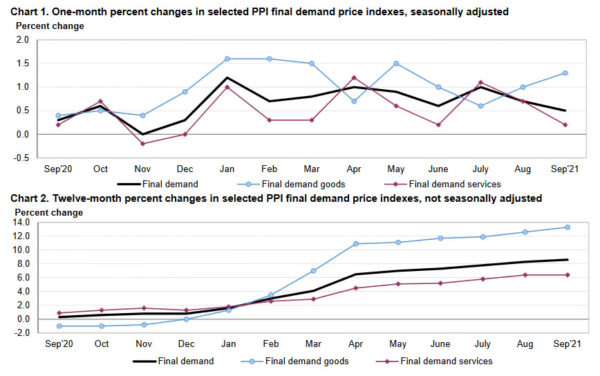 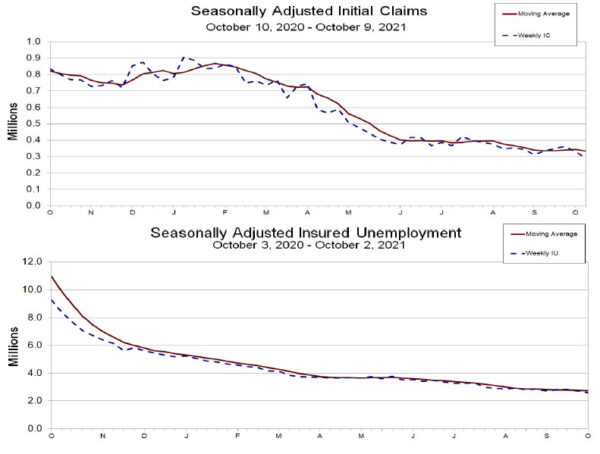 ECB Lagarde: No evidence of significant second-round effects of inflation

ECB President Christine Lagarde repeated today, “we continue to view this upswing as being largely driven by temporary factors. The impact of these factors should fade out of annual rates of price changes in the course of next year, dampening annual inflation.”

“So far, there is no evidence of significant second-round effects through wages and inflation expectations in the euro area remain anchored, but we continue to monitor risks to the inflation outlook carefully,” she added.

On the other hand, Governing Council Member Olli Rehn said, “due to persistent production bottlenecks, it is possible that an increase in energy prices has a longer-lasting impact on consumer price. We analyze this development carefully at the Governing Council and at the Bank of Finland.” He noted that medium-term inflation expectations have increased to around 1.9%, which is in line with the European Central Bank’s strategy.

BoE Tenreyro: Self-defeating to try to respond to short-lived effects on inflation

BoE MPC member Silvana Tenreyro said, “part of increasing inflation we have seen so far is arithmetic base effects compared to a low level of prices last year.” And that in part has seen “driven by global prices in energy and other commodities which push up on inflation”. And, “these effects in general tend to be short-lived.

Additionally, there were “temporary supply disruptions caused by the various imbalances in the global economy as it recovers from Covid”, with some countries still in lockdown. Demand was also boosted “far more by fiscal stimulus in some countries than others”, like the US.

“So typically, for short-lived effects on inflation, such as the big rises in the prices of semiconductors or energy prices, it would be self-defeating to try to respond to their direct effects,” she said. “By the time interest rates were having a major effect on inflation the effects of energy prices would already be dropping out of the inflation calculation. If some effects were to prove more persistent it would be important to balance the risks from a period of above target inflation with the cost of weaker demand.” 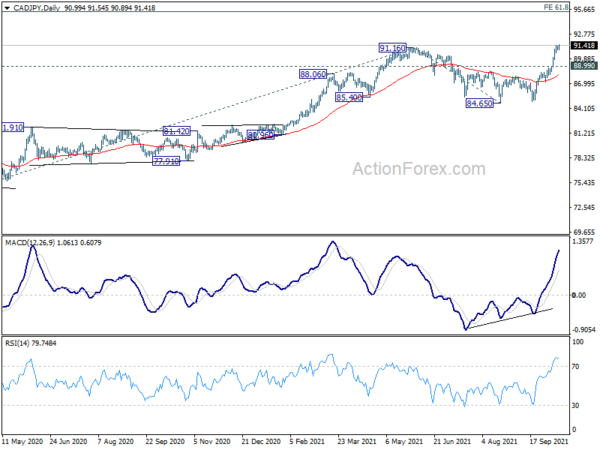 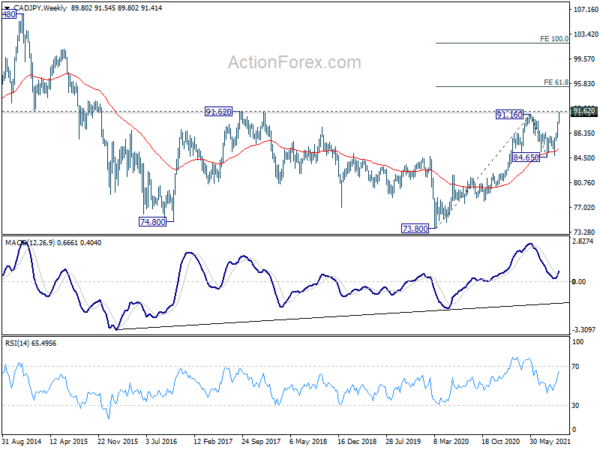 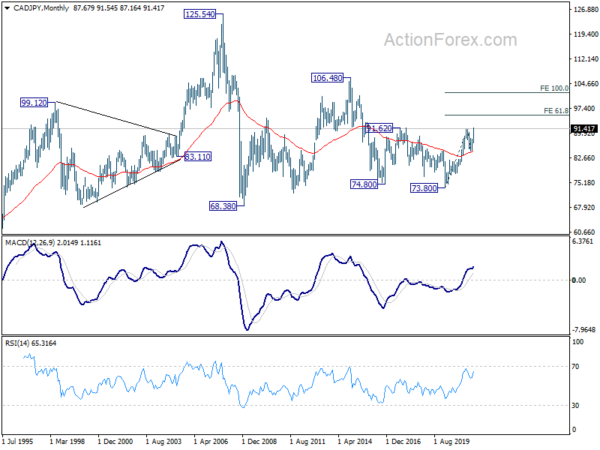 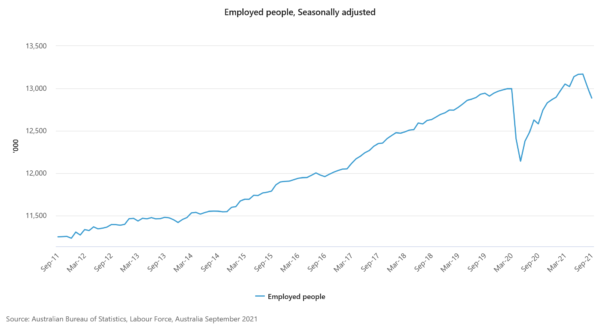 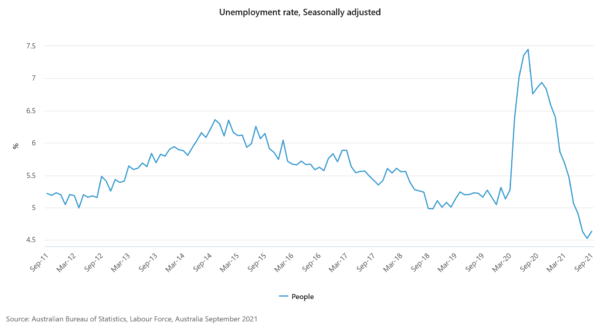 Fed Governor Michelle Bowman said in a speech yesterday that she’s “mindful that the remaining benefits to the economy from our asset purchases are now likely outweighed by the potential costs.”

“Provided the economy continues to improve as I expect, I am very comfortable at this point with a decision to start to taper our asset purchases before the end of the year and, preferably, as early as at our next meeting in November,” she added.

Bowman also noted that the asset purchases have “essentially served their purpose.” She’s particularly concerned that “asset purchases could now be contributing to valuation pressures, especially in housing and equity markets.” The loose monetary policy could now “pose risks to the stability of longer-term inflation expectations.”

Gold rises strongly today after Dollar failed to ride on strong consumer inflation data to rally. The break of 1787.02 resistance now argues that pull back from 1833.79 has completed at 1721.46 already. The break above 55 day EMA is also a near term bullish signal.

Further rise is now in favor back to 1833.79 resistance. That’s a key near term level to overcome and firm break there would resume the rise from 1682.60 to 1916.30 resistance. That, if happens, could be a signal of deeper pull back in Dollar. We’ll pay very close attention to the reaction from 1833.79. 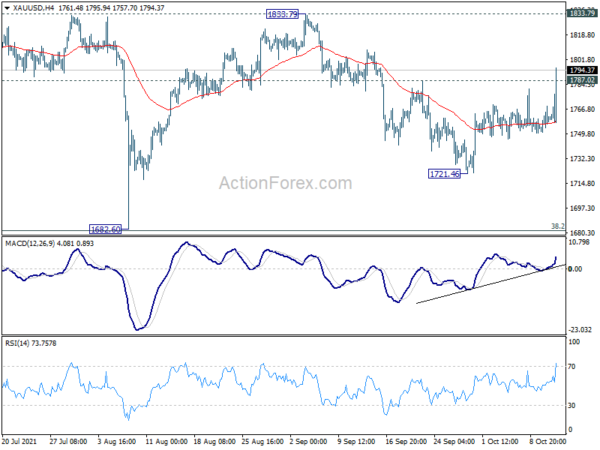 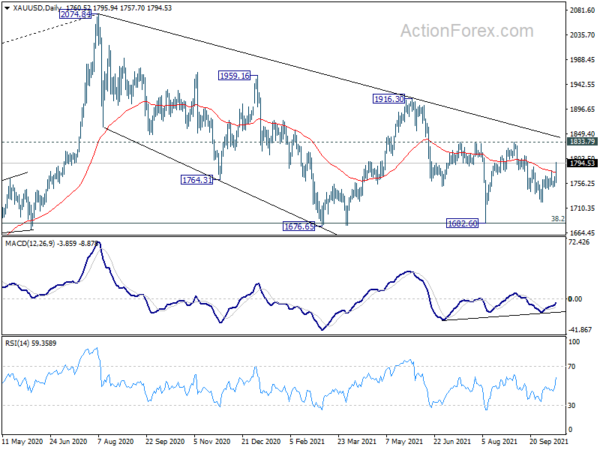