It felt the calm after the storm following events from the European and US session, with minor ranges overall as markets digested weaker global data.

AUD is the weakest major after Westpac Bank upped their dovish forecasts for 3x RBA cuts in 2019.

President Trump is reported to be contemplating punishments for currency manipulators (spoiler alert, he means China) whilst also saying issues with ‘dangerous’ Huawei could be resolved with a trade deal.

Japan’s key inflation gauge hit a 4-year high, although the milestone read was undermined as it was driven by a spike in tourism fees. All other reads hit their low expectations.

WTI made an almost feeble effort to lift itself from $60, following its worst session of the year. Japanese equities gapped lower, yet gaps were filled as they tried to track Chinese shares cautiously higher. US index futures have ticked slightly higher but, overall, look like sheepish moves compared with yesterday’s rout. 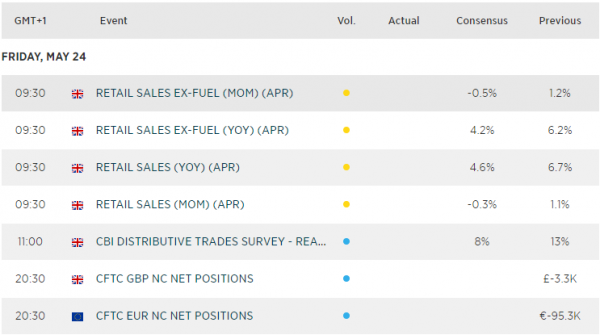