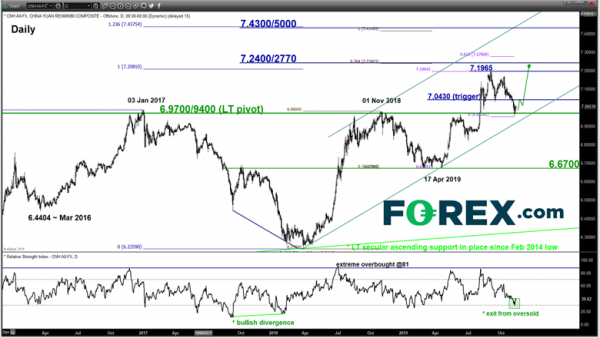 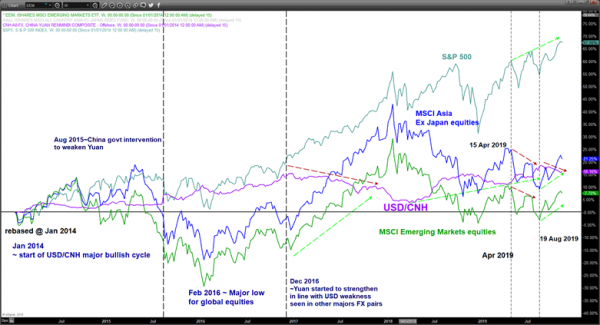 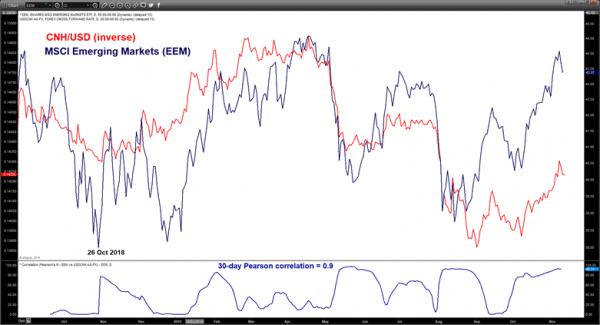 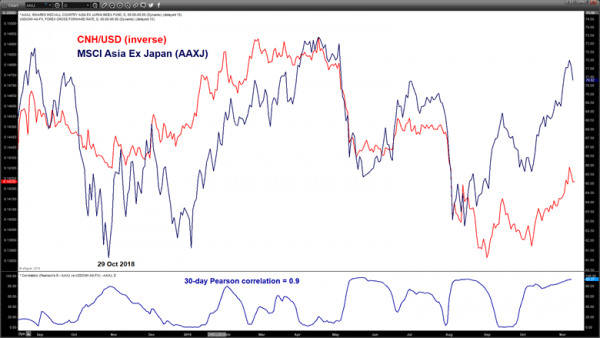 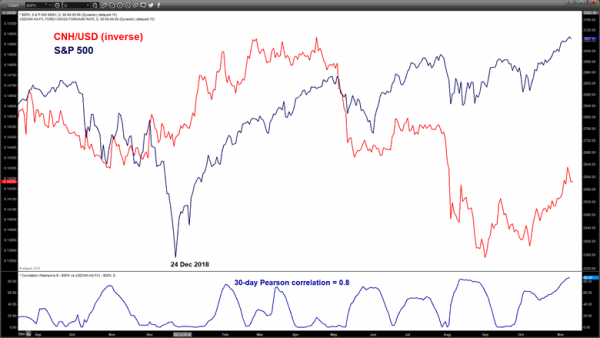 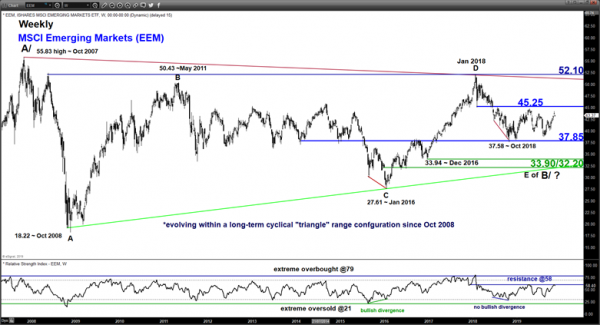 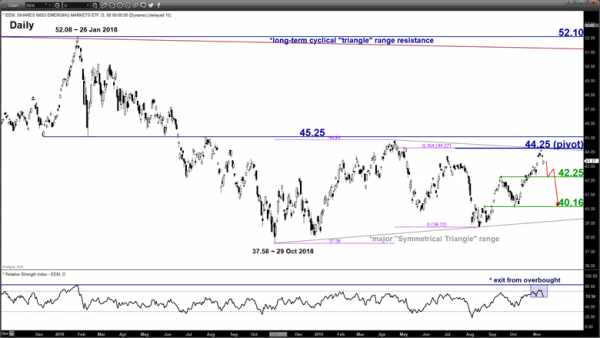 Bearish bias below 44.25 pivotal resistance for a further potential push down within a major “Symmetrical Triangle” range configuration to target 42.25 and 40.16 next.

However, a clearance above 44.25 negates the bearish tone for a push up to challenge the 45.25 upper limit/resistance of the long-term neutrality range.

Recent price action has staged a retreat from the upper limit/resistance of the “Symmetrical Triangle” range configuration in place since 29 Oct 2018 low and it has also formed a daily bearish “Gravestone Doji” candlestick pattern on last Thurs, 07 Nov after a test on the “Symmetrical Triangle” range resistance. These observations increase the odds of a medium-term bearish reversal in price action.

The daily RSI oscillator has just exited from its overbought region.