In US, the markets are still waiting for details of president Donald Trump’s economic policies, including that "phenomenal" tax reform. It’s reported that Trump told "some two dozen" heads of major companies that he has plans to bring millions of jobs back to the US. He was quoted as saying, "we are going to find out how we bring more jobs back". Without more details unveiled yet, the market is awaiting a joint session of Congress on February 28. But at the same time, Trump has started his verbal attack on other countries again. He labeled China as the "grand champions" of currency manipulation. However, his Treasury secretary Steven Mnuchin said on Thursday that the administration isn’t "making any judgements" on China’s currency yet. The messages out of the administration are so far rather confusing.

RBA governor Philip Lowe said today that he expects a "period of stability" in interest rates. He pointed out that "the issue we’re discussing, internally, is how much extra fragility would that mean in the economy with household debt already at a record high." In particular, he throw out that question that "is it really in the national interest to get a little bit more employment growth in the short run at the expense of creating vulnerabilities which would become quite dangerous in the medium term?" In his view, lowest interest rate will encourage people to borrow more for "housing" but not "consumption.

Regarding economic outlook, Lowe said "the picture remains quite complicated." And, "in parts of the country that have been adjusting to the downswing in mining investment or where there have been big increases in supply of apartments, housing prices have declined. In other parts, where the economy has been stronger and the supply-side has had trouble keeping up with strong population growth, housing prices are still rising quickly." 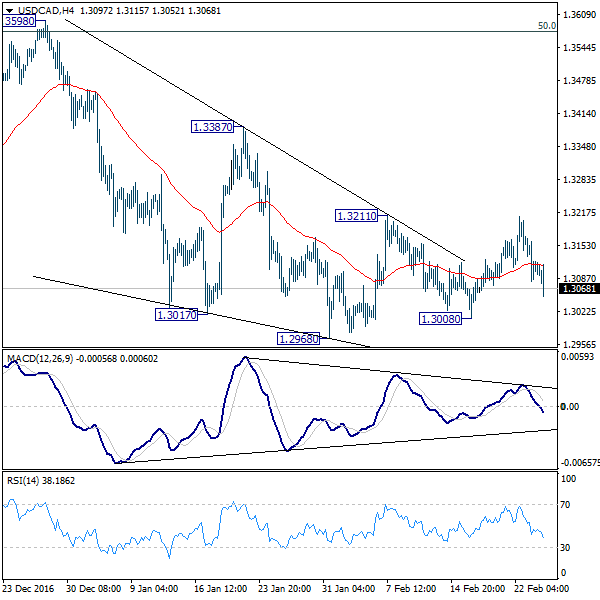 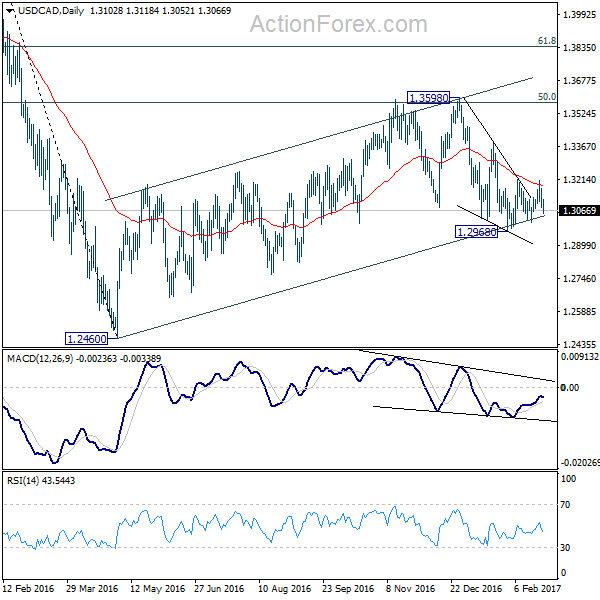