Dollar ended the week broadly lower, except versus Canadian Dollar. The Loonie was pressured after the "dovish" BoC rate hike which indicates cautiousness of next move. On the background, there was also a lot of uncertainty surrounding NAFTA renegotiation. Euro and Yen followed closely as the third and fourth weakest, ahead of BoJ and ECB meeting. On the other hand, Sterling ended as the strongest one as markets are increasing optimistic on the Brexit deal. Indeed, businessmen and investors could be starting to prepare for a smooth Brexit transition. Australian Dollar followed as the second strongest as solid job data boosts the chance of a rate hike in the second half of the year.

The persistence in Dollar weakness left some markets participants and economists puzzling. There is so far no satisfactory explanation for the selloff. The economy in the US remains healthy, with strong job markets. While inflation has been sluggish, Fed is still on course for three rate hikes or more this year. Fed fund futures are pricing in over 74% chance of a March hike, comparing to just 57% chance a month ago. Stocks performed well with DOW, S&P 500 and NASDAQ extending record runs. Treasury yield was also strong with 10 year yield closing at 2.637, finally took out 2.621 key resistance.

Some said that the concerns over Government shutdown was a factor weighing down the greenback. But Dollar has been weak for some time already. Another view is that Dollar is merely extending 2017 down trend, which was based on disappointment over President Donald Trump’s ability to deliver election promises. But as we mentioned a couple of times, the Republicans have found a way to work with Trump already, by ignoring his political rants. And the passage of the tax plan proved that the Republicans have delivered. Some pointed out the political risks of mid term election this year but that’s a bit far away.

Global diversifications from Dollar assets could be a factor driving the greenback down. It’s also in line with the medium to long term movements in the dollar index. But some more evidence is needed to prove it. Other explanations include worsening of US external accounts, deteriorating fiscal position after the tax cuts. Anyway, for now, until there is clear sign of a turnaround, the greenback will stay bearish.

The selloff in Canadian Dollar was quite disappointing to some considering the BoC did deliver the rate hike. And for that reason, we’d expect some more Loonie weakness ahead and would look for opportunity to sell if this week. Despite the rebound in the last two weeks’ EUR/CAD was limited well below 1.5371 key resistance and lacked upside momentum. Hence, we’d won’t consider this pair. USD/CAD has the potential of bottoming at 1.2354, drawing support from 61.8% retracement of 1.2061 to 1.2919 at 1.2389. But it’s still well off 1.2623 near term resistance level. 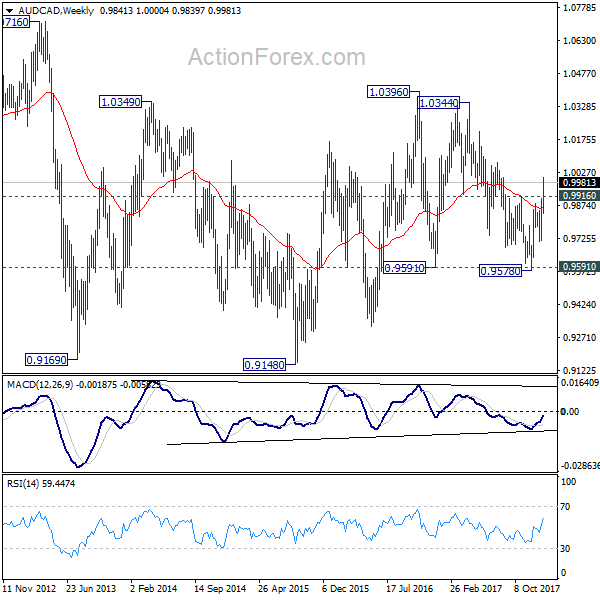 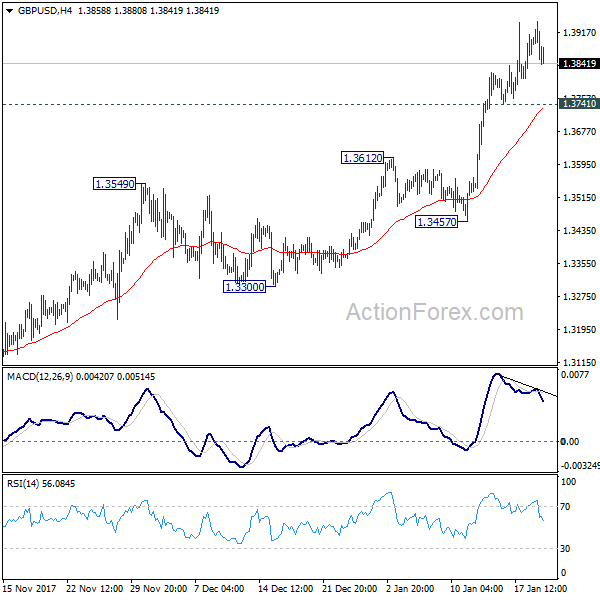 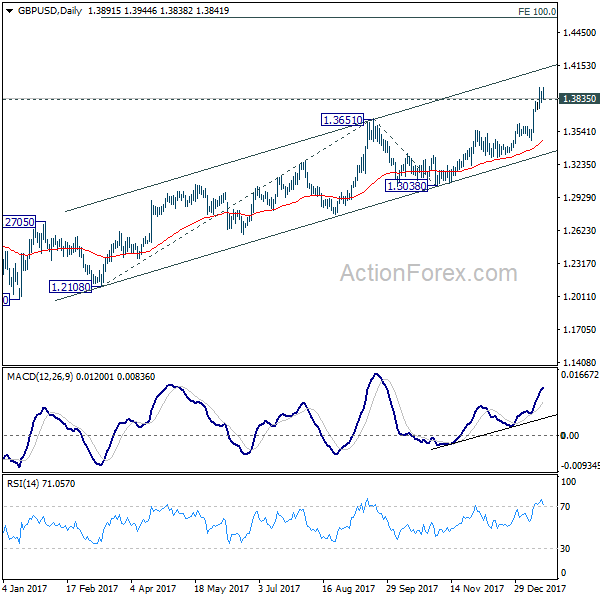 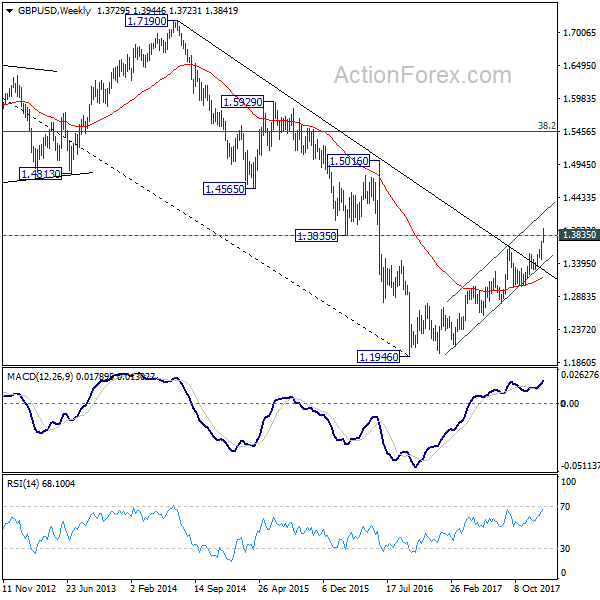 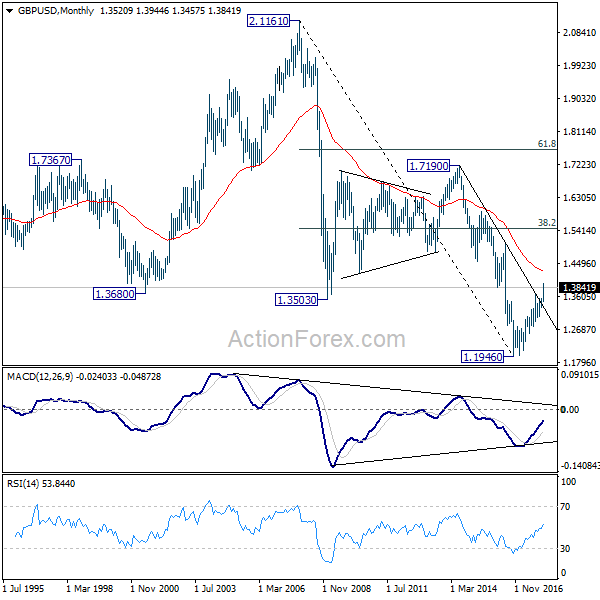