When talking about reversal patterns in Forex trading, few are more familiar or widely-known than rising and falling wedges. But why so? Well, wedge patterns tend to offer some of the most precision entries as well as some of the most attractive R-multiples in terms of measured-move target areas.

So, let’s define what a wedge pattern is.

What makes a Wedge, a Wedge?

One of the first things to know about rising and falling wedge patterns, is that they’re a great indicator of an upcoming reversal. Much the same as other wedge patterns, they’re formed by a consolidation period representing either distribution or accumulation.

While both rising and falling wedges can form over a period of any length, typically the longer the consolidation period, the more explosive the breakout will be when it eventuates.

The below image illustrates the traits of a rising wedge pattern. 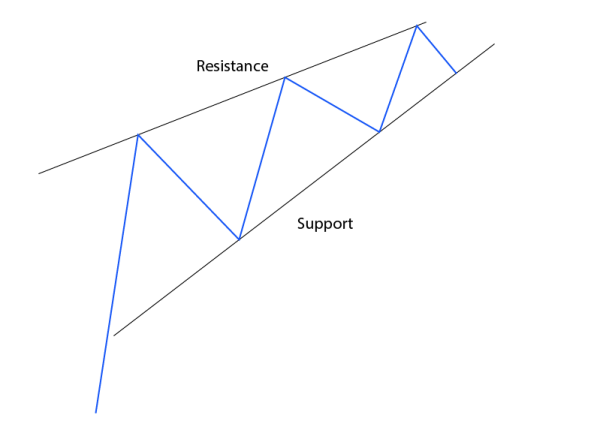 You’ll notice that a rising wedge takes shape when the Forex market is making higher highs and higher lows. You’ll also notice that all these lows and highs are connected by a trendline which is key for wedge patterns. If price doesn’t respect either the upper or lower trendline then the pattern is not a valid setup.

The falling wedge setup is the exact inverse of the rising wedge with price likely to break to the upside. 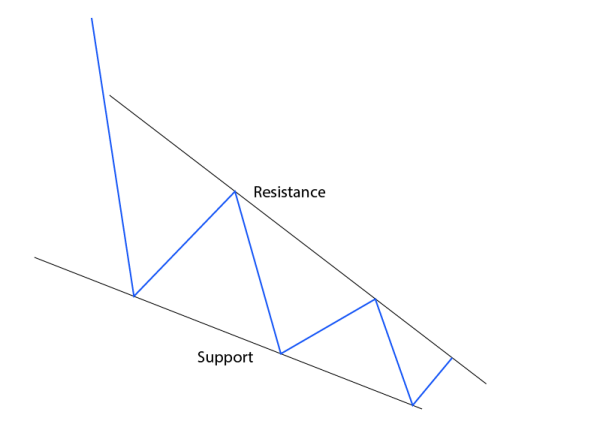 With both rising and falling wedge patterns, it’s vital that both the support and resistance lines of the wedge have at least three touches from price. Without this, the patterns cannot be considered tradable.

So, How do you Trade a Wedge?

In short, to trade a wedge pattern we wait for the market to break through our support or resistance lines, with price typically breaking to the opposite direction as the wedge itself.

When it comes to timeframes, you all know I’m an advocate of trading four hourly charts and higher, and this is no different. Though it is helpful to have a look at various timeframes to see which ones a respecting the trendlines best.

Let’s check out how to trade the rising wedge. 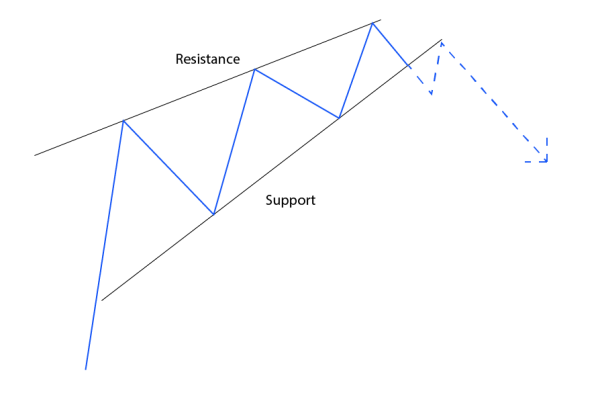 One of the first things you’ll notice is that price retraces to test the breakout line. Only when price retests the wedge support (former) will our short entry be triggered.

Why wait for the retest?

As I’ve discussed in previous articles about breakout trading, such as Breakouts vs Retests, it’s simply because it offers a more favourable R-multiple.

The same goes for the falling wedge. 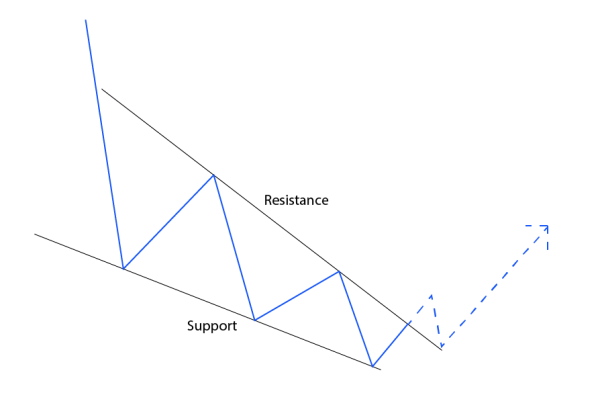 Once again, we always wait for the breakout to be confirmed, and then the retest.

How About Stop Losses?

As I always harp on about, you should have a very distinct idea of where your stop loss will be placed when you trade any position, and wedges are no exception.

One of the most common areas to place your stop loss when trading wedge patterns is just above or below the retracement immediately prior to the breakout. This is the point at which the market has proven your setup invalid.

The below image illustrates a common area where traders tend to place their stops. 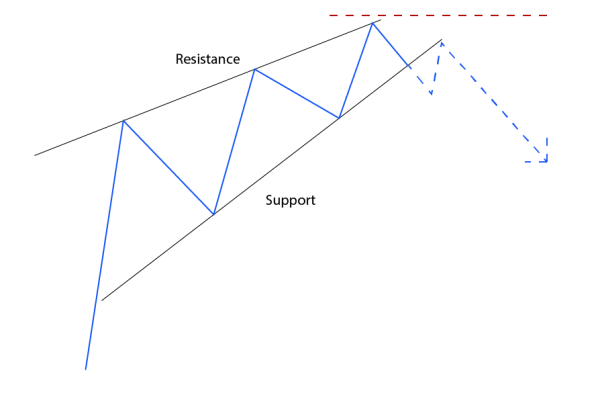 Notice how stop losses are placed above the most recent high. If price hits the stop loss in this trade, the market has made a new high which invalidates our pattern and of course means that we no longer want to hold a position in this trade.

Not surprisingly, the falling wedge is the same. 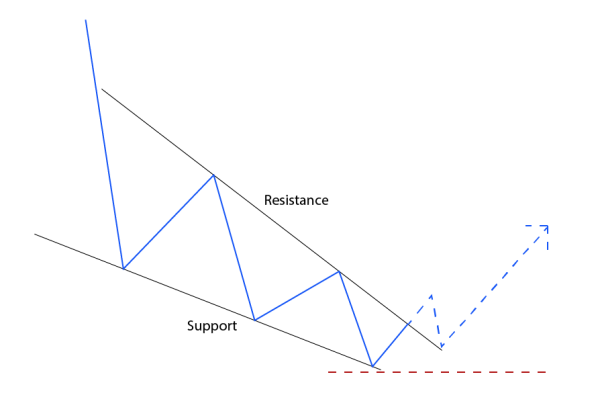 What Profit Areas Should we Target?

There are a couple of ways to set your profit areas when trading a wedge breakout. The first is by using a measured-move target. Simply put, this means taking the height of the first swing and using that as your target.

We’ll using a rising wedge as our example to illustrate the measured-move method. 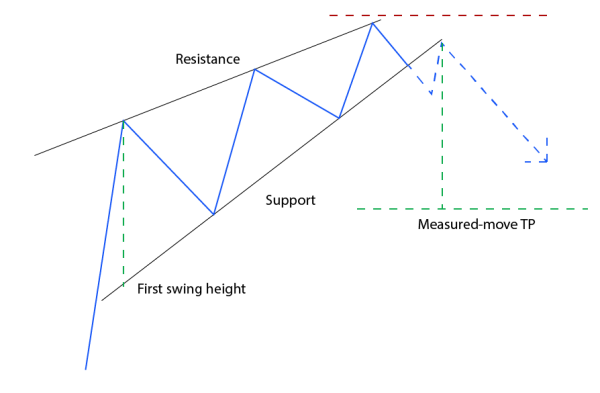 Alternatively, traders could use the previous swing lows/highs as areas of support or resistance when determining profit target areas as per our falling wedge illustration below. 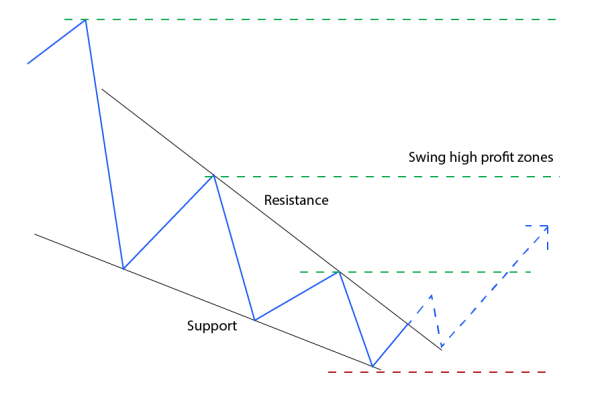 As discussed there are a couple of caveats that qualify a valid wedge setup. There must be three touches on either side of the pattern, and the pattern is only confirmed once price has broken out of the wedge formation.

Wedges offer an important addition to any trader’s arsenal and hopefully this article has demonstrated the value of both rising and falling wedge patterns. 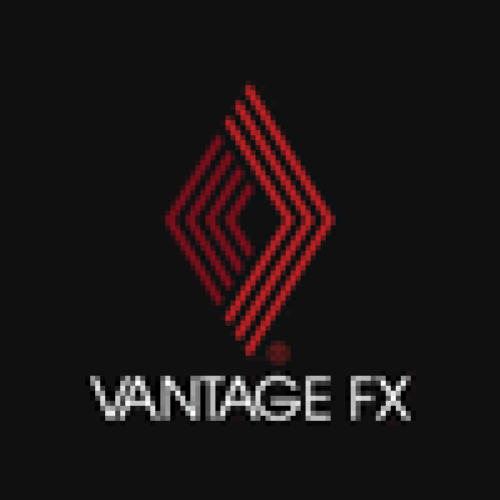