On Thursday, September 15, XAUUSD lost its major support, which used to limit the downside since April 2020. The decline happened amid expectations of more aggressive Federal Reserve interest rate hikes due to higher-than-expected US inflation.

Why is gold falling? However, we can notice that since the 2000s, the gold price has been rising while the inflation expectations were steadily low. It was caused by the Fed monetary policy, according to which the Federal Reserve has been printing USDs to support the economy. As a result, the amount of USD in circulation increased parabolically, pushing gold prices to new highs.

Therefore, central banks’ rate hikes and the Fed’s quantitative tightening (QT) monetary policy make gold one of the most unpopular assets among big investors. Holding the metal doesn’t provide any dividends or payouts, while big hedge funds have to show a profit to investors. Therefore, smart money prefers short-term government bonds to gold, as yields skyrocketed to 15-year highs. While the consensus is a 75-basis-point hike on September 21, some Fed members call for a 100-basis-point increase. The gold market reflects such a prospect. As a result, an actual rate hike by 75 bps may be a positive surprise for the yellow metal. In the short term, the price might increase inside the resistance range to confirm the breakout. However, I expect a massive decline towards the support levels in the middle term. 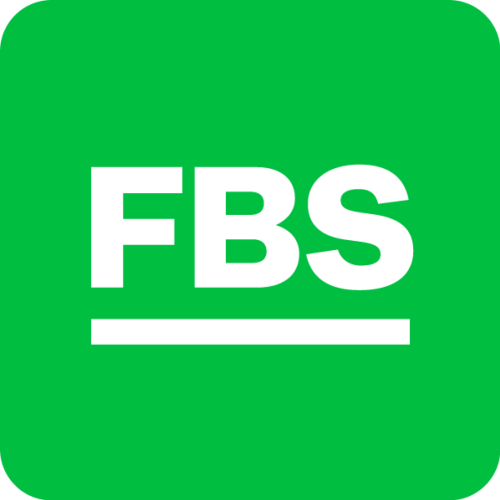 FBShttps://fbs.com/
FBS is an international brand present in over 100 countries. Independent companies united by the FBS brand are devoted to its clients and offer them opportunities to trade Margin FX and CFD's.