‘This was another good news report for the Canadian manufacturing sector, suggesting that the momentum in the sector that heated up in late-2016 carried over into the beginning of 2017.’ – Michael Dolega, TD Bank senior economist

Manufacturing sales soared 0.6% in January, Statistics Canada reported on Friday. Growth remained positive for the third consecutive month. It was mainly driven by a 2.3% increase in non-durable goods sales, among which the main drivers were the petroleum, coal and chemical industries. The petroleum and coal industry nudged 7%, mainly because of higher volumes and higher prices. The chemical industry, in turn, advanced 2.5%, due to higher demand for pesticides and other agricultural products. Inventories climbed 1.1% in January. The largest inventories gains were registered in the petroleum and coal, machinery, primary metal and food industries, where inventories spiked 5.2%, 2.5%, 1.9% and 1.6%, accordingly. As a result, the inventory-to-sales ratio increased slightly from 1.30 to 1.31. Unfilled orders rose 0.3% after two months of declines. The increase was mostly attributable to the machinery industry, where unfilled orders hit a record high since March 2015 of C$7.3B. Furthermore, new orders rallied 4.6%, also following two consecutive months of declines. New orders mainly came from the aerospace and motor vehicle industries. In general, manufacturing sales rose in 14 of 21 industries, which represent 75.4% of the Canadian manufacturing sector. 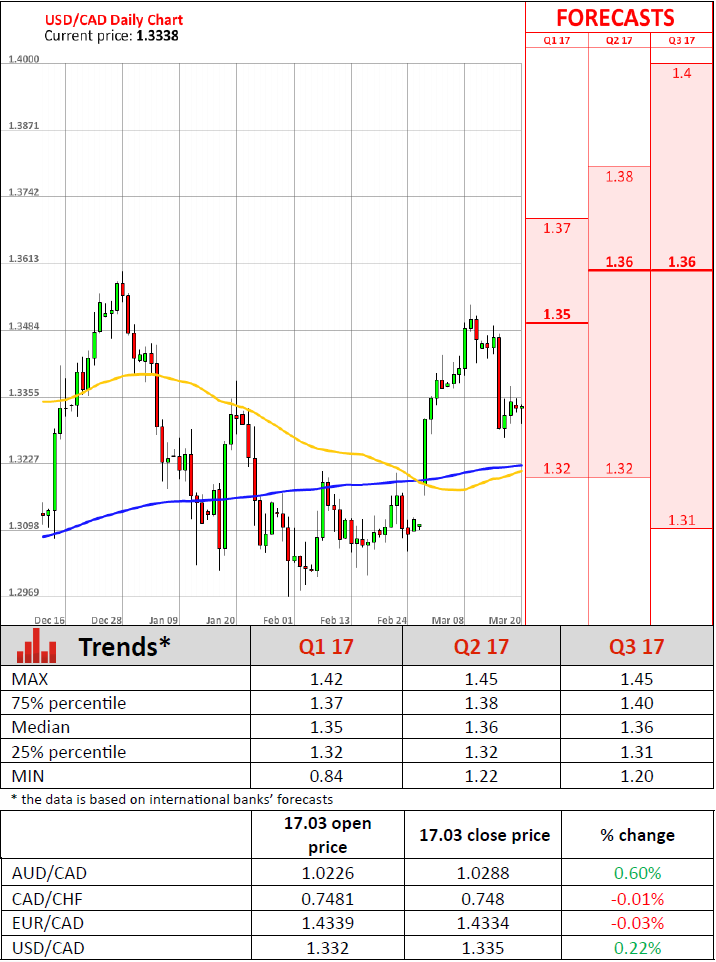