U.S payrolls rose a seasonally adjusted +313k last month, while the unemployment rate held steady atop of its five month consecutive low of +4.1%.

Note: Market expectations were looking for a +205k headline print and a +4% unemployment rate.

A tad disappointing were wages – average hourly earnings increased +4c to $26.75. Wages rose +2.6% from a year earlier in February. The annual wage gain in January was revised down to +2.8% increase. 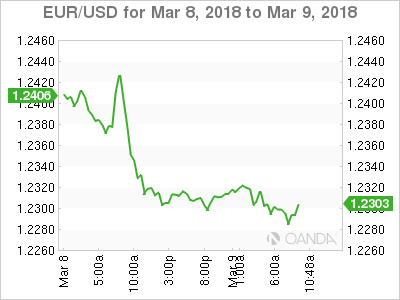 Canada added a net +15.4k jobs in February on a seasonally adjusted basis, following a net loss of -88k in January. Market expectations were looking for a net gain of +21k. The unemployment rate fell to +5.8% m/m from January’s +5.9%.

Average hourly wages also advanced at a +3% y/y for the second consecutive month. 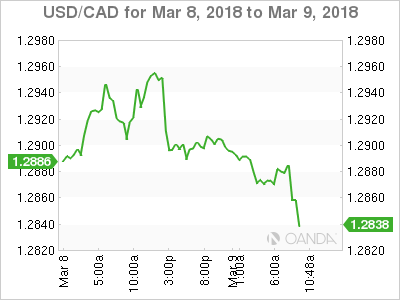