‘The euro may well survive this year’s wave of elections and populist calls for a return to national currencies.’ – Jean-Michel Paul, Bloomberg

After unexpectedly jumping during the second half of Thursday’s trading session, the common European currency consolidated its position against the US Dollar on Friday morning. The future direction of the currency pair is still unclear. However, there are two possible scenarios for the future. First of all, the rate might break the weekly PP at 1.0680 and surge as far as the 1.0733 level, where the 100-day SMA is located at. On the other hand, the rate might retreat to the monthly PP at 1.0650. To do that, the pair would need to pass the support provided by the 20-day SMA at 1.0663.

SWFX traders are once more almost neutral, as 51% of trader open positions are long on Friday. Meanwhile, 62% of trader set up orders are to sell the Euro. 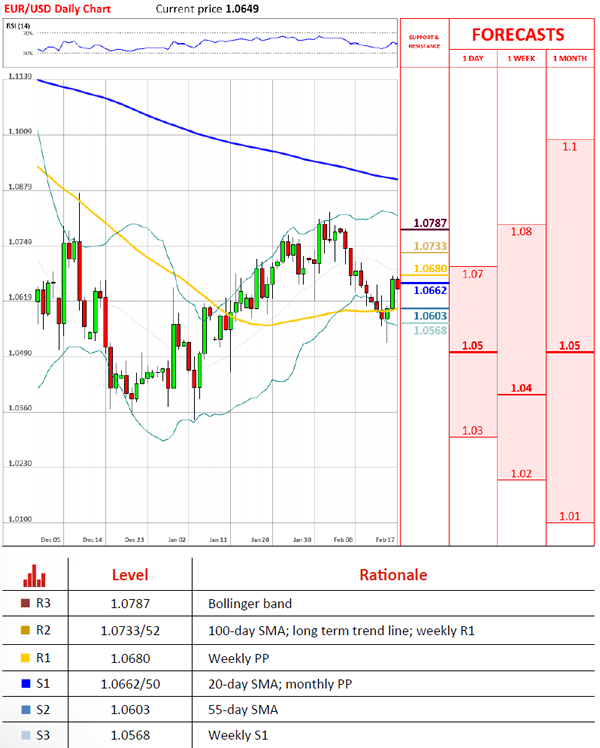 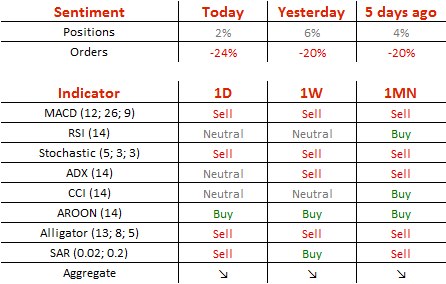