The pound sterling reacted negatively to the news after UK lawmakers officially passed legislation to make the Brexit deal official.

It is now pending with the European Union officials, who have until next week to pave the way for the UK’s exit from the EU. Following the agreement in the parliament, the legislation received the royal assent.

GBP/USD Declines to be Limited for Now

The current declines in the GBPUSD coincide after the currency pair broke past the 1.3100 level. The retracement will see the GBP testing the level of 1.3100 where support could now be forming.

As long as this level holds, GBPUSD remains biased to the upside with 1.3226 being the next target. 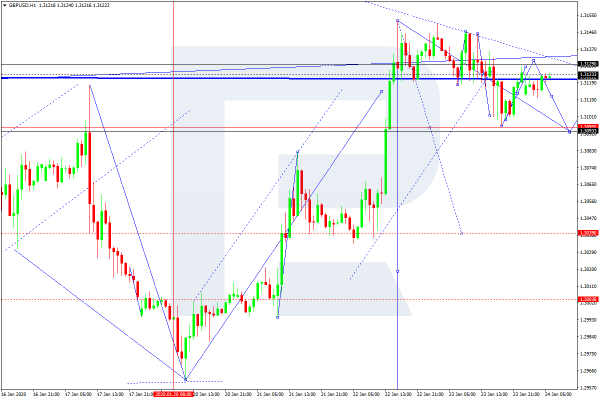