The start of the week was marked by continuous sell-offs for the euro with buyers nowhere to be seen, which has been the case since the beginning of this month. There is a chance for the meltdown to continue with first substantial support being at 1.0890, where buyers might join the market. If this level is breached, there’s a high chance for the downtrend to accelerate and the EUR/USD might reach new lows around 1.0800. If bulls re-enter the market, the major resistance would be the zone at around 1.1000. 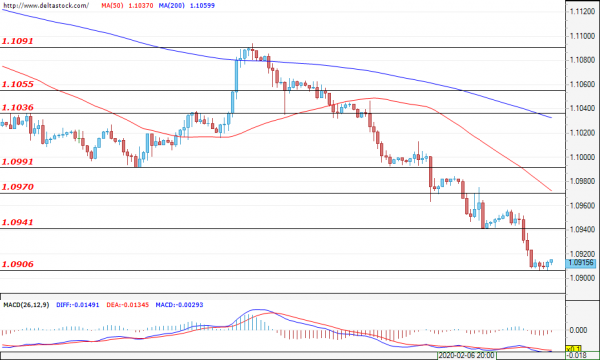 The dollar reign continues as the price tested the support at 109.60. Sentiment remains positive and a new attempt at the resistance level at around 110.00 remains likely. If this scenario materialises, the next target for the USD/JPY would be 111.00. If the aforementioned attempt is unsuccessful, bears could gain confidence and push the market into a range. Key support for the current trend is 108.78. 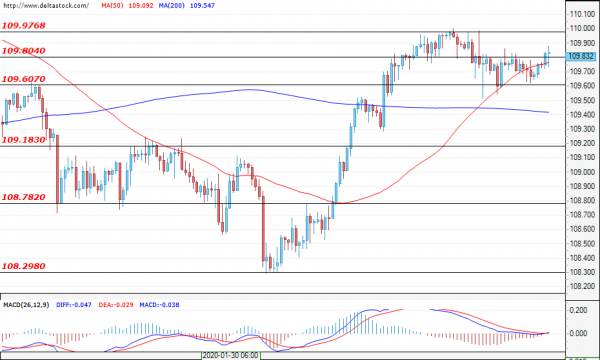 The price managed to bottom at around 1.2870 and even staged a major comeback by testing the resistance 1.2940. Despite that, sentiment remains rather mixed as the support 1.2870 is coming from bigger time frames and can drive the market into a range. If this support does not hold, the price can accelerate towards 1.2790 and even the lower 1.2550. Today a series of economic data is expected to be released in the UK (09:30 GMT) with the main focus being on the GDP and industrial production. 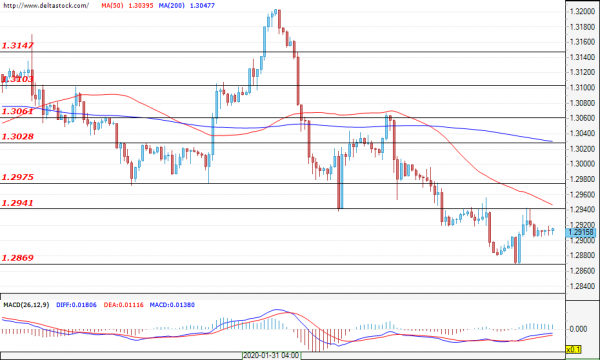 Sea Of Red In Global Stocks On Coronavirus Risks

A Pause For Breath?

Market Morning Briefing: USDCNY Is Likely To Trade Within 6.99-7.04 Region For The Near Term