The currency pair successfully reached the resistance at 1.1900, but for now the breakout test cannot be considered completed. It is possible to witness a correction before the bulls take control over the market. Today, the focus for investors will be on initial jobless claims data in the US (12:30 GMT). A large difference between the actual number and the expected values would be a prerequisite for a high market volatility. The first major support level for the currency pair is the level of 1.1775. 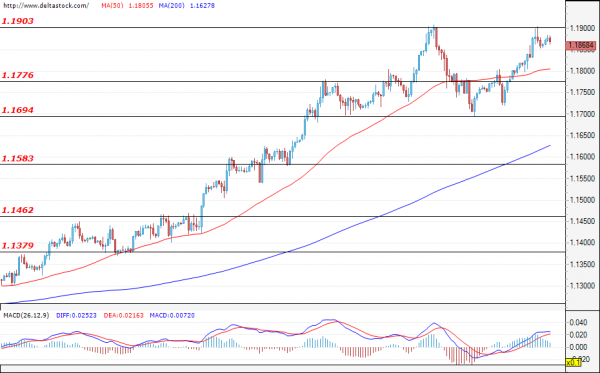 The currency pair consolidated around the support level at 105.55, as the dollar lost some of its positions against the Japanese yen. Investors’ sentiment is currently rather neutral, awaiting the US initial jobless claims data, mentioned in the EUR/USD analysis, as well as tomorrow’s data on the nonfarm payrolls change in the US (Friday 12:30 GMT). 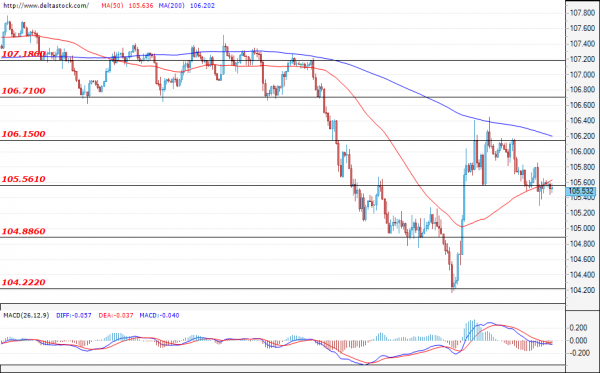 After the unsuccessful break of the support at 1.3000, the Cable is again trading in the narrow range 1.3000 – 1.3130, and at the time of writing the analysis, the currency pair is facing another test of the upper limit of the range. A positive development would give the bulls an additional incentive to push the trade around the levels of the next resistance at 1.3200. Today, the upcoming economic news that might affect the movement of the currency pair, is the data on the Bank of England interest rate decision (06:00 GMT). 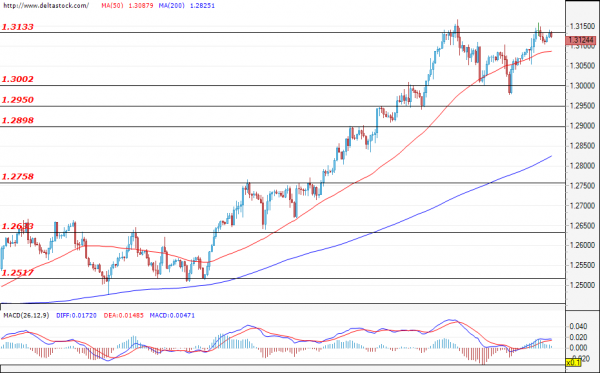