The euro is trying to recover against the dollar, testing resistance at 1.1676 in the early hours of today’s trading session, but so far has failed to break it. However, the forecasts are that this upward movement will continue and after the break of the mentioned resistance, the pair will move towards a test of the next one at 1.1704. The first important support is 1.1633. Today, investors will focus on the US consumer confidence data (14:00 GMT) and the economic data for the Eurozone (9:00 GMT). 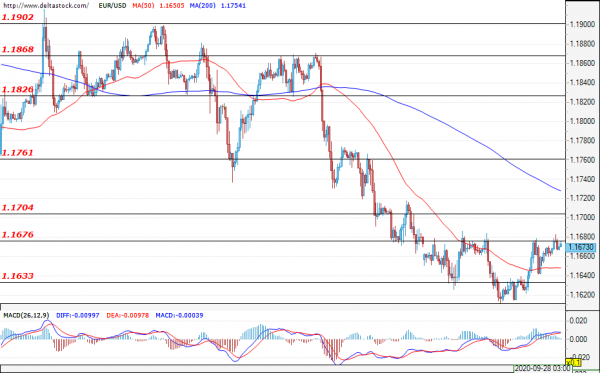 The forecast is for a downward movement as the resistance at 105.59 was not broken after several tests and the pair entered a corrective phase. The first important support is the level at 105.28 and the key resistance is the aforementioned one at 105.59. 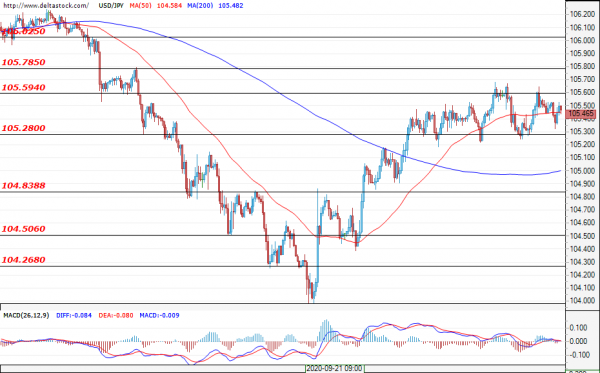 The pound lost some of its value against the dollar after the pair reached resistance at 1.2920, but failed to break it. The forecast is for an upward movement and a second test of the mentioned resistance. In case of a break, the pair will go for a test of the next level of resistance at 1.3021. The first important support is at 1.2770. 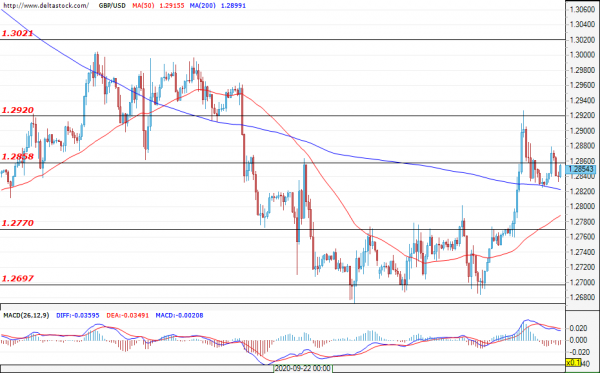