After the euro lost about a figure of its value against the dollar following the U.S. Federal Reserve meeting on Wednesday, the sell-off continued during yesterday’s trading session as the bears took another figure from the value of the single European currency against the dollar. At the time of writing, the support zone at 1.1880 is managing to fend off the bears. However, In the event of a breach of the mentioned support, the next stop in the negative direction would be the support area at 1.1700. 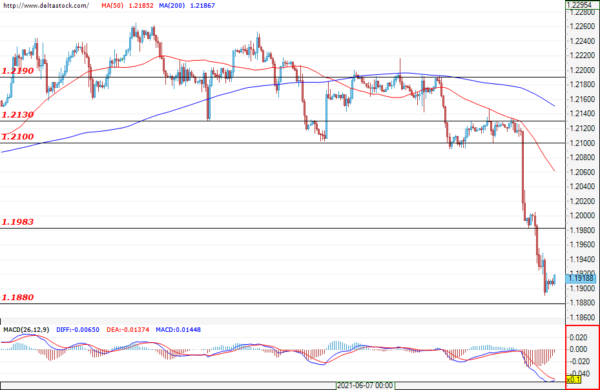 The U.S. dollar increased its value against the Japanese yen to 110.80 after the U.S. Federal Reserve statement. A corrective phase then followed, which led the pair towards the support zone at 110.11. We are currently seeing a consolidation phase forming just above the mentioned support level. The most likely scenario is for the sell-off to be limited above the mentioned support zone and for the bulls to take control over the market. 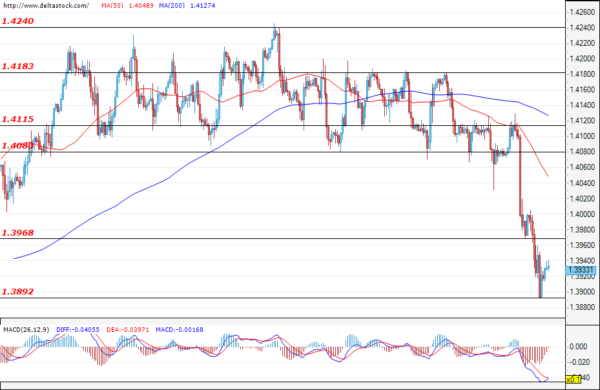 The greenback continued its appreciation across the board and the GBP/USD was no exception as the dollar gained quite a bit of ground against the sterling. The sell-off was limited down to the support level at 1.3892 during the past session and, at the time of writing the analysis, we see a correction that should remain limited below the 1.3968 resistance and thus the negative trend may continue 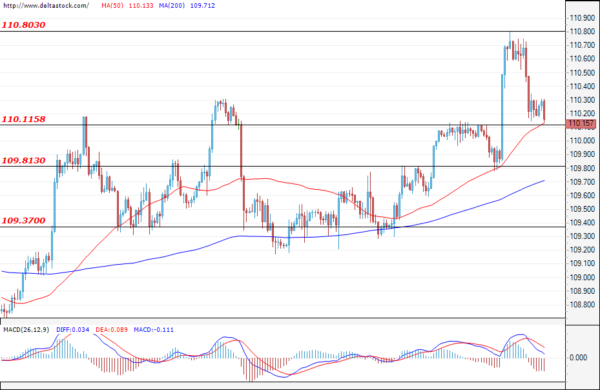