The depreciation of the single European currency against the U.S. dollar continues, as at the time of writing, bears are testing the support zone at around 1.1773. A successful breach of the mentioned level could deepen the sell-off and lead to a test of the next support level at 1.1700, followed by the support area at 1.1600. The first significant resistance in the upward direction is the level at around 1.1880. There is no planned economic news for today that would affect the performance of the currency pair. 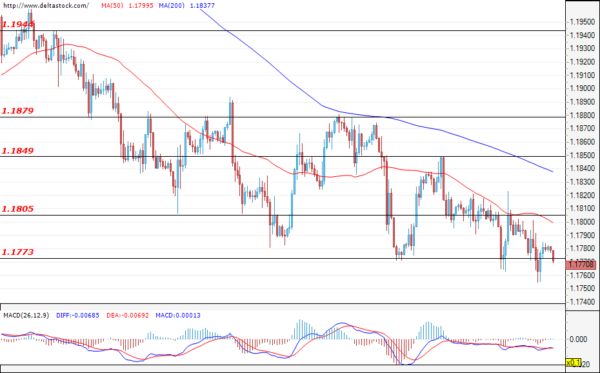 The depreciation of the U.S. dollar against the Japanese yen was limited to just below the support level at 109.53, followed by a correction. It is possible to witness a consolidation above the 109.72 resistance level and a possible appreciation, which the bears will most likely be able to limit below the resistance level at 110.30. According to the higher time frames, the main support is the level of 109.00. 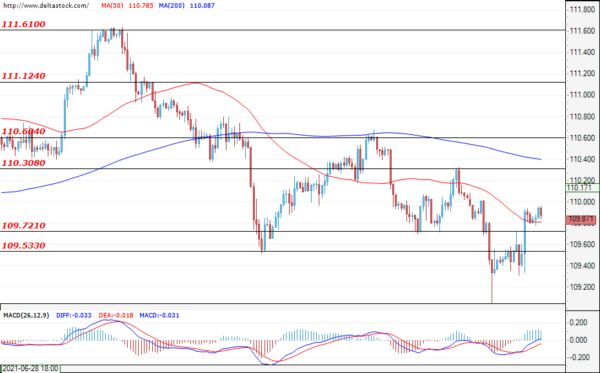 The sell-off from the past few days has gained momentum as the pound continues to lose ground against the U.S. dollar from the beginning of today’s trading session. The breach of the 1.3665 support zone strengthened the bearish sentiment and the most probable scenario for today is another attack on the support at 1.3570. A successful breach of the mentioned level could pave the way towards the first support zone from the higher time frames at around 1.3500. 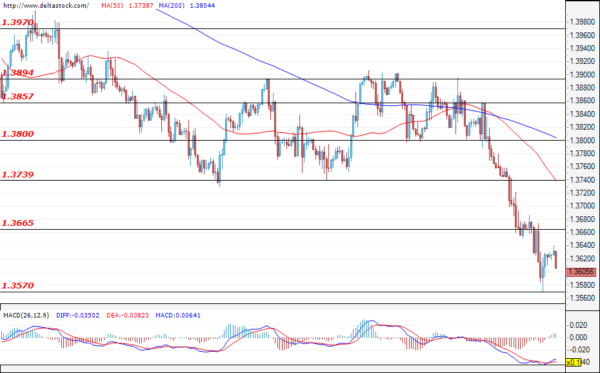