The depreciation of the common European currency against the dollar came to a halt slightly below the support zone of 1.1773 and, at the time of writing the analysis, the pair is headed towards a test of the resistance level of 1.1805. The short-term forecast is for the pair to enter into a consolidation phase within the range between 1.1773-1.1849 before either the buyers or the sellers take control. A spike in volatility is expected around the announcement of the European Central Bank interest rate decision (11:45 GMT) and during the press conference following the announcement (12:30 GMT). 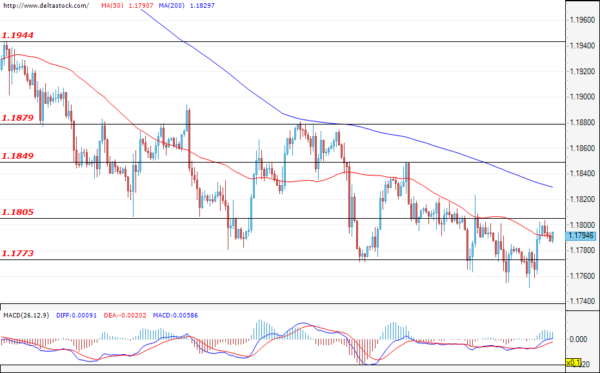 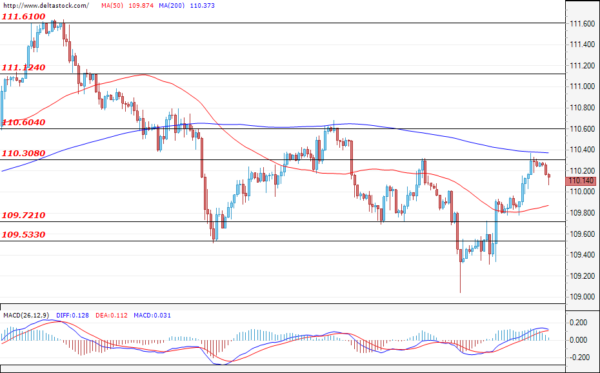 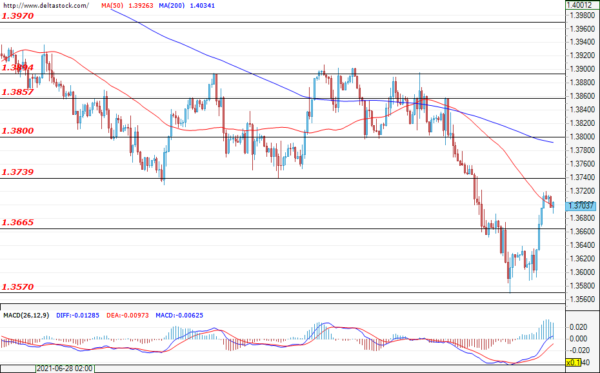