The Federal Reserve left the rates unchanged and, after a rather lack-lustre press conference which did not spark a lot of volatility, the bulls continued to prevail. The greenback lost some ground against the common european currency and, during the early hours of today`s trading, the pair is hovering under the resistance zone at 1.1849 as a direct result of the Fed signalling for a continuation of its dovish monetary policy. A Successful breach of the mentioned level could continue the rally and would easily pave the way for a test of the next target at 1.1879. If the bears enter the market, we could witness a move towards the first support at 1.1805 which, if violated, could deepen the sell-off towards the major support at 1.1759. 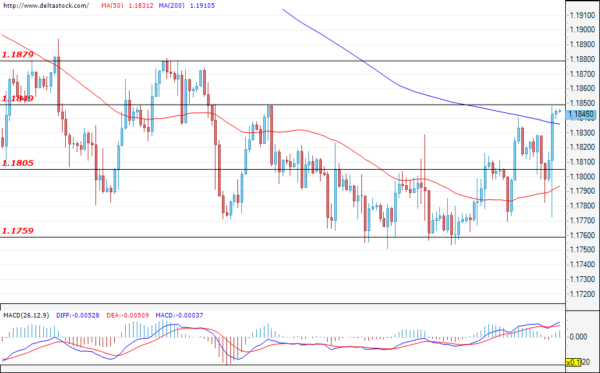 The short-lived rally was limited to the resistance zone of 110.09 and the yen regained some of its positions against the dollar as a result of the Fed’s forward guidance and interest rate decision. The expectations are for a test of the support zone at 109.57 which, if successful, should lead to a move towards the local lows at around 109.30. This, in turn, could easily strengthen the negative expectations for the future path of the USD/JPY. The first target for the bulls is still the mentioned resistance level at 110.09, followed by the one at 110.30. 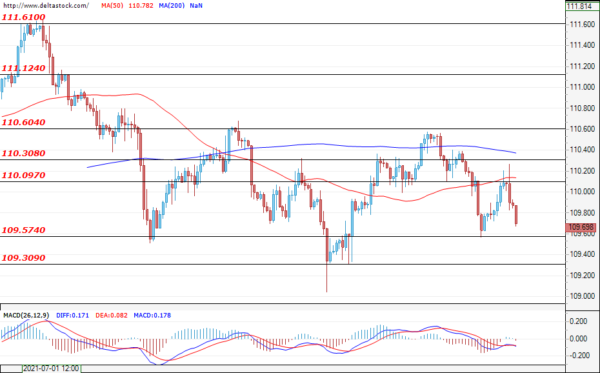 The recovery for the Cable continues and, during the yearly hours of today, the pair tested the major resistance level at 1.3900. A confirmation of the breach would easily lead to new gains for the sterling against the dollar and would head the GBP/USD towards the level at 1.3970. If the bulls lose momentum, the corrective phase should be limited to the first support level at 1.3800. 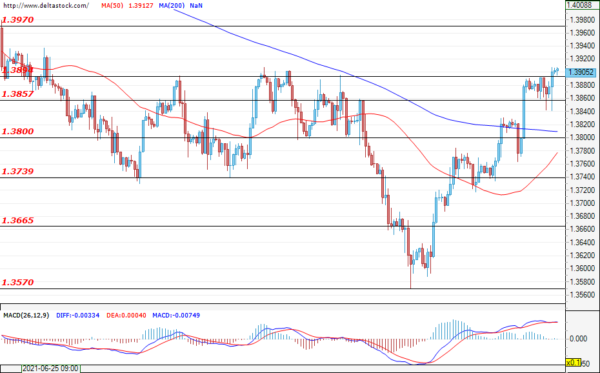