The common European currency continues to depreciate against the dollar as the currency pair breached the support at 1.1535 in the late hours of yesterday’s trading session, although, at the time of writing, the breach is yet to be confirmed. A confirmed breach of the mentioned support would strengthen the negative sentiment and lead to further declines. Alternatively, if the support level of 1.1535 manages to resist the sellers’ pressure, then we would witness a range trading between 1.1535 and 1.1597 for a few more days. The data on the core CPI for the U.S. that is to be announced at 12:30 GMT today could lead to an increased volatility. 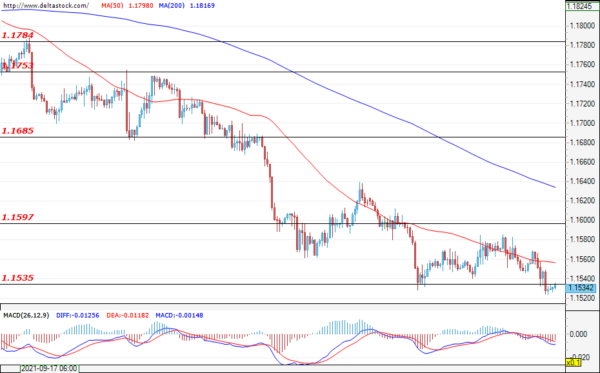 The dollar continues to appreciate against the yen and, during yesterday’s session, managed to breach the resistance of 113.45, although the breach was not confirmed. At the time of writing, the pair is trading just below 113.45 and the expectations are for the Ninja to enter a short consolidation phase around said zone before restoring its uptrend. In the negative direction, the first major support lies at 112.00. 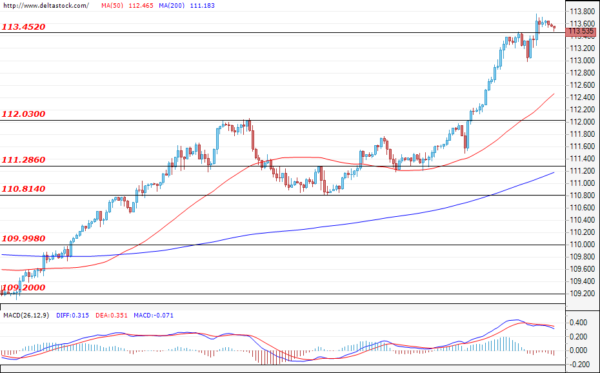 Following an unsuccessful test of 1.3580, the Cable is headed towards a test of the resistance level of 1.3640 that could pave the way for the pair towards a test of the major resistance of 1.3713. In the negative direction, the first support lies at the previously mentioned level of 1.3580, while the major support is found at the local bottom of 1.3420. 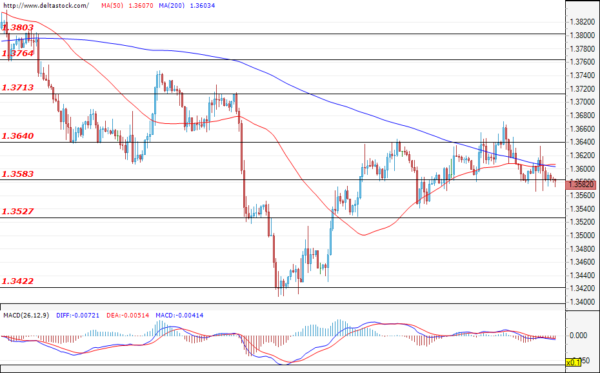