The bears eased off their pressure and the pair managed to bounce away from the 1.1528 support. At the time of writing, the bulls are attacking the resistance of 1.1597. Until this area is breached, sellers will be dominating the market and the bears can also be expected to resume their pressure. In the event of renewed selling pressure, the area at 1.1528 should be breached and a potential target would be the support at around 1.1410. In an alternative scenario, in which the bulls overcome 1.1597, a rally towards 1.1640 or 1.1680 can be expected. After yesterday’s data on the consumer price index, investors grew wary that the Federal Reserve may raise interest rates earlier. In such a scenario, new rallies for the Greenback can be expected. Today, traders will expect the data on the producer price index and the number of initial jobless claims for the United States at 12:30 GMT 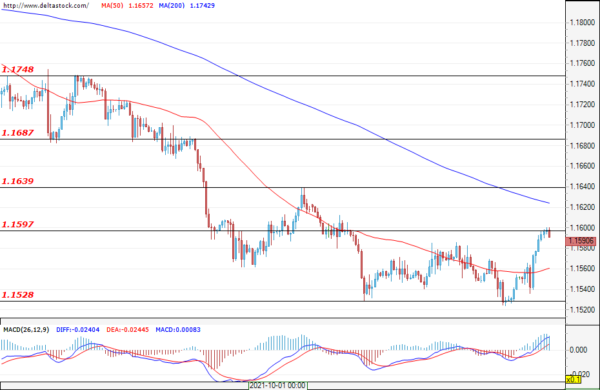 The Greenback rally paused below the resistance of 113.64. This area comes from the higher time frames and the market may need more time to breach the level. Expectations remain positive – for a continuation of the uptrend. It is possible for the market to enter a range, with the lower band being the support at 112.98 and the upper one being the level at around 113.80. 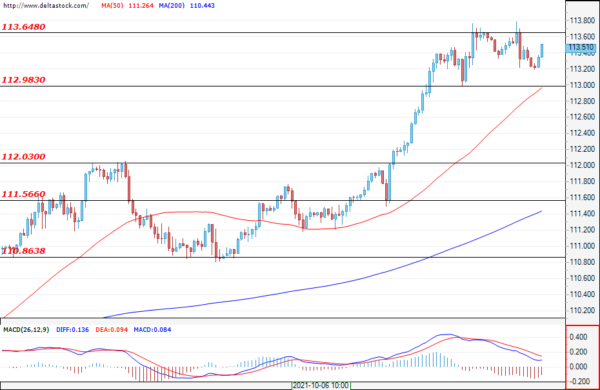 The sterling managed to get out of the range and breached the resistance of 1.3640. If the breach is confirmed, an attack on the resistance at around 1.3713 can be expected. Sentiment remains positive – for a continuation of the recovery. If, however, the bears make another attempt at resuming the pressure, their push should be limited by the support at around 1.3570. 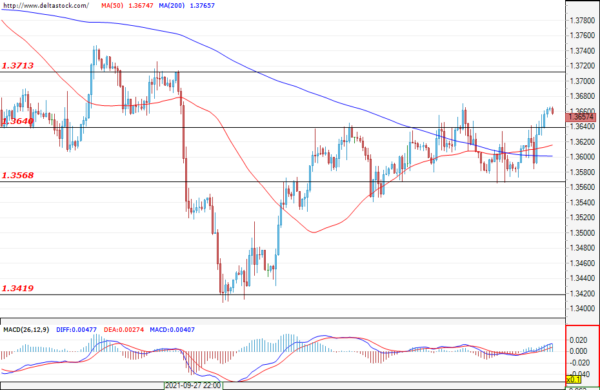