After the sell-off was limited by the support level at 1.1229, the euro regained some of its recent losses and tested the close resistance at 1.1294. At the time of writing the analysis, the test seems to be unsuccessful, but if the bulls manage to gain enough momentum and successfully breach it, the pair will most likely test the target at 1.1360. If the bears re-enter the market, a new successful attack on the support zone at 1.1229 would further deepen the decline towards the level at 1.1191 and would strengthen the negative expectations for the future path of the EUR/USD. 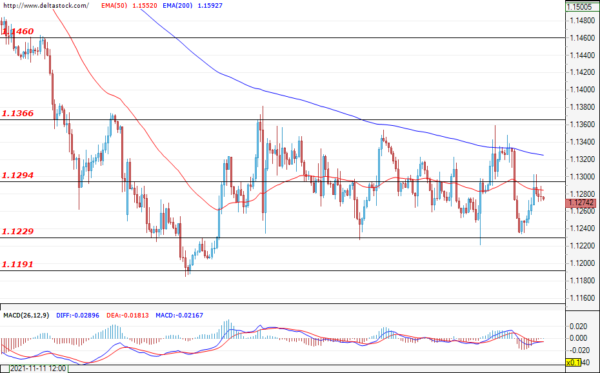 Neither the bulls nor the bears managed to prevail and the Ninja continued to trade in the zone between 113.39 and 113.79. A bullish move above the aforementioned zone could easily pave the way for a test of the next target at 114.17. If this test is successful as well, then a rally towards 114.80 is likely to develop. In the negative direction, the first support is still the level at 113.39, followed by the critical zone at 112.58. 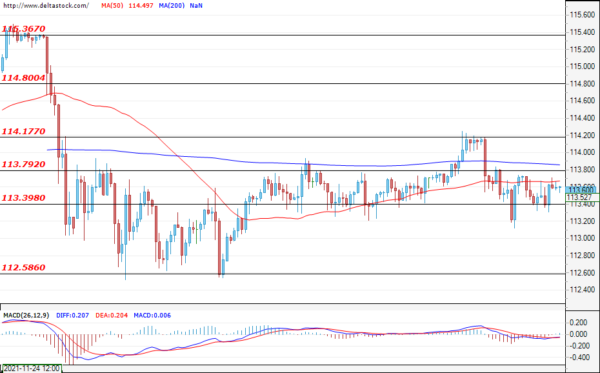 The support zone at 1.3184 managed to resist the bearish attack from yesterday and the Cable continued to trade above the mentioned level. If the bulls prevail, a corrective move could lead to a test of the first resistance at 1.3282, followed by the upper target at 1.3359. If the bears gain enough momentum and manage to breach the support zone at 1.3184, then the Cable will most likely suffer more losses and head towards levels at around 1.3100. 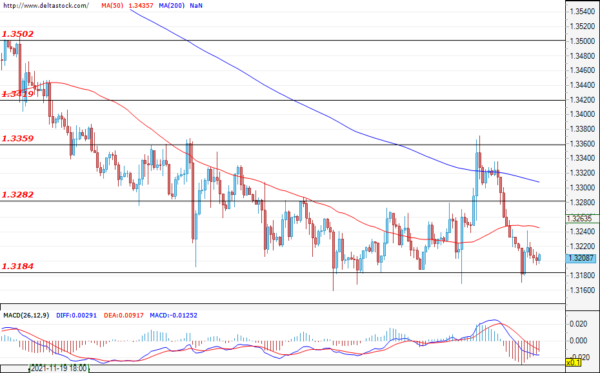