The sell-off of the EUR/USD was limited to the level at 1.1315 and the bulls took back control over the market. During the early hours of today`s trading, the European common currency is still recovering some of its losses against the dollar and the pair is headed for a test of the resistance zone at 1.1359. A successful breach here would strengthen the positive expectations for the future path of the pair and could lead to a rally towards the level at 1.1440. However, if the mentioned zone at 1.1359 withholds the bullish attack, then the bears could attempt a breach of the important support zone and the one at 1.1272. A violation of this level will most likely lead trading out of the range between 1.1272 and 1.1359 and deepen the decline towards the lower target at 1.1236. The ECB President Lagarde`s speech (today; 10:20 GMT), as well as the Fed Chair Powel’s testimony (today; 15:00 GMT) should lead to increased volatility. 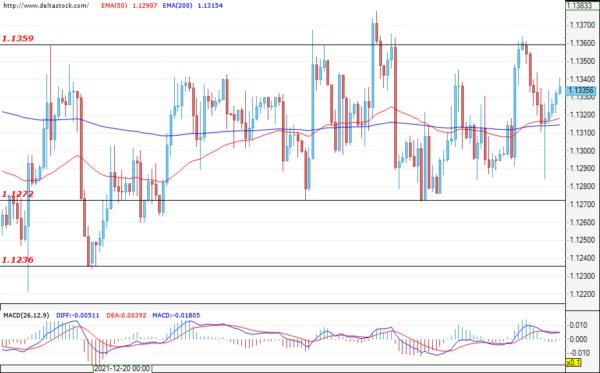 The dollar lost some ground against the yen and the currency pair moved towards the support level at 114.99. At the time of writing the analysis, the pair is consolidating above the mentioned zone, but if the bears gain enough momentum and breach it, then the drop will most likely accelerate towards the support at 114.28 and would easily lead to new losses for the Ninja. If the bulls re-enter the market and rally above the resistance at 116.16, then the USD/JPY could easily reach the levels at around 117.00. 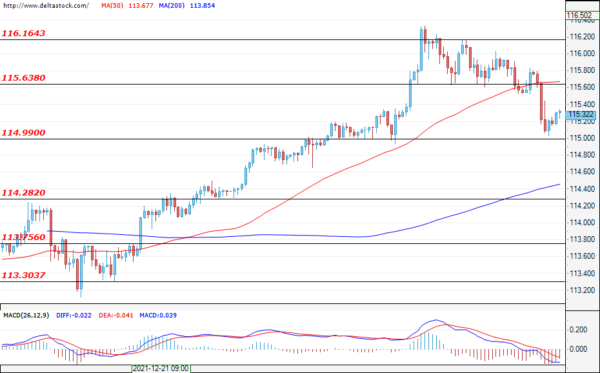 The British pound regained some of its recent losses against the dollar and, during the early hours of today`s trading, the pair is headed for a test of the resistance zone at 1.3596. Success for the bulls here could easily continue the rally towards the levels at 1.3620, followed by a move towards the resistance at 1.3700 that comes from higher time frames. The first target for the bears is still the support at 1.3555. A breach of the mentioned zone and a successful test of the lower level at 1.3507 would draw a more bearish picture for the Cable. 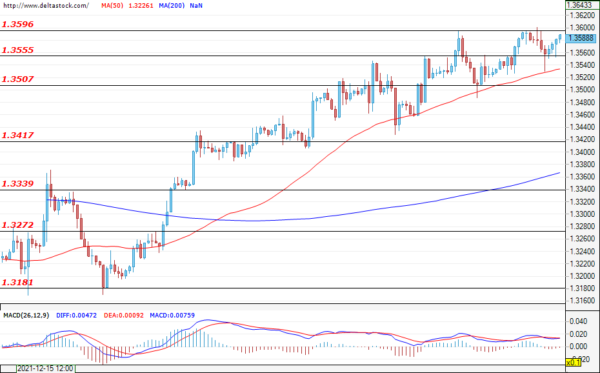 The bears could not gain enough momentum for a successful breach of the support zone at 15711 and, at the moment, the German index is holding above the zone at 15835. If the bulls prevail, then their first target can be found at the level of 15962, followed by the upper resistance at 16080. If the bears re-enter the market, then a new attack on the level at 15835 will be the most probable scenario. A violation of this level would pave the way for a test of the lower support at 15711 and would strengthen the negative expectations for the EUGERMANY40. 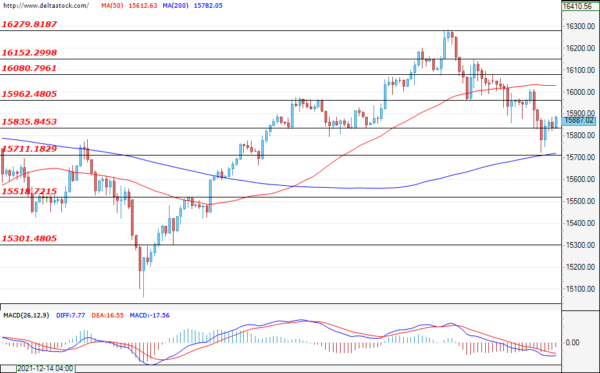 The attack on the support at 35899 was not successful and the U.S. index consolidated around the current level at 36095. If the bearish momentum fades, then the bulls could test the resistance zone at 36237. А breach of the aforementioned zone could easily lead to a rally towards 36532. If the sellers take over the market and breach the zone at 35899, then the sell-off will most likely deepen towards the level at 35445. Volatility will most likely rise during the events, mentioned in the EUR/USD analysis. 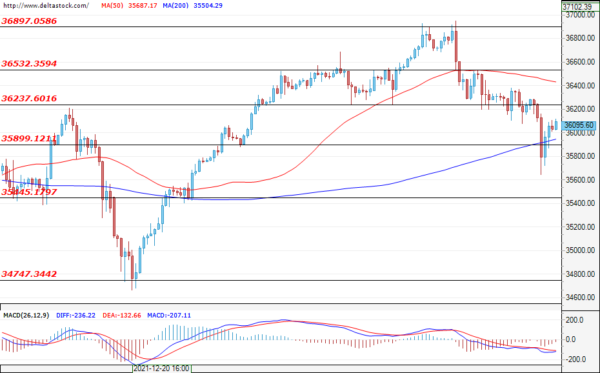