Following the unsuccessful test of the support level at 1.1320, the currency pair continued to trade in the range of 1.1320 – 1.1360, but in the early hours of today’s trading session, it is headed towards a test of the resistance at 1.1360. If the EUR/USD manages to breach this level, then it would further rise towards the psychological level of 1.1400. In case the resistance at 1.1360 withholds the bullish pressure, then the most likely scenario would be for the pair to continue trading in the range of 1.1320 – 1.1360. Today, increased activity can be expected around the release of the CPI data for the EU (10:00 GMT) and the initial jobless claims data for the U.S. (13:30 GMT). 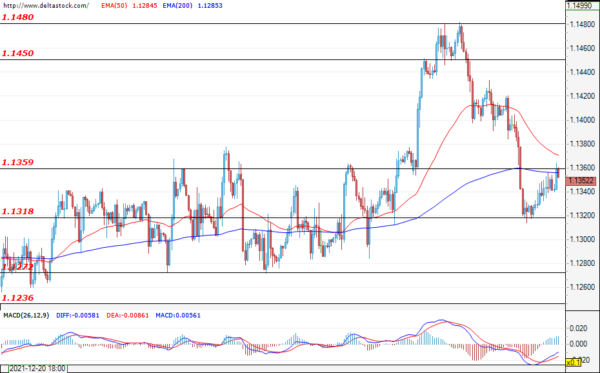 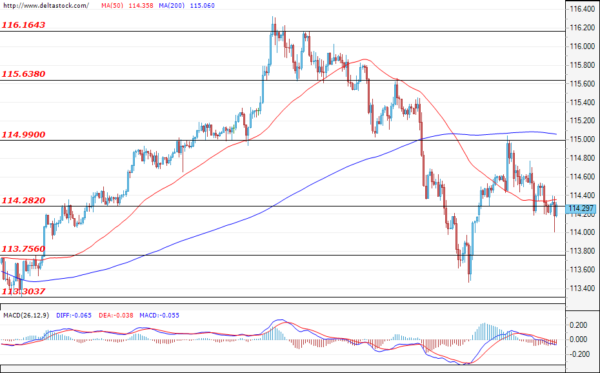 The Cable is consolidating in the range between 1.3596 and 1.3654 and the forecast is for another test of the support level at 1.3596. In case the pair breaches this support, then the negative sentiment would grow stronger and the decline would continue towards the next support levels of 1.3555 and 1.3507. In the positive direction, the mentioned level of 1.3654 is the first resistance for the pair. 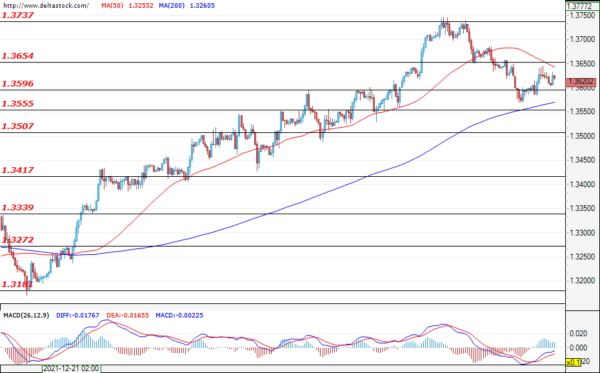 Yesterday, the German index was trading in the narrow range between 15711 and 15835 after a couple of volatile trading sessions. A confirmed breach of any of the borders of the range would determine the future direction of the index. In case of a confirmed breach of 15711, the decline should continue and we might witness a test of the support at 15300 that is coming from the higher time frames. If the bulls violate the upper border of the range, then the index would most likely head towards the zone at around 16080. 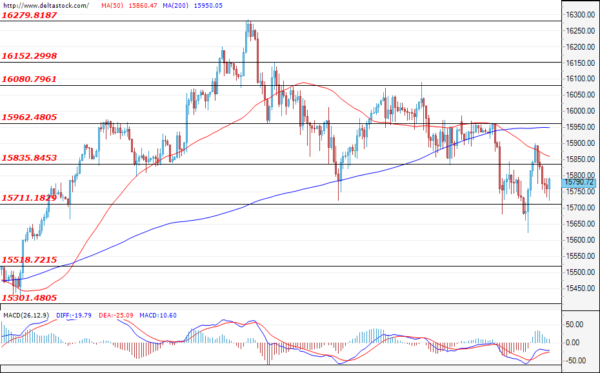 The sell-off for the U.S. blue-chip index continues as it breached the support level of 35375 during yesterday’s trading session. The negative sentiment remains intact and the expectations are for the index to test the next support level of 34750. In the positive direction, the first important resistance sits at 35900. Today, increased activity can be expected around the release of the initial jobless claims data for the U.S. (13:30 GMT) and the existing home sales data for the U.S. (15:00 GMT). 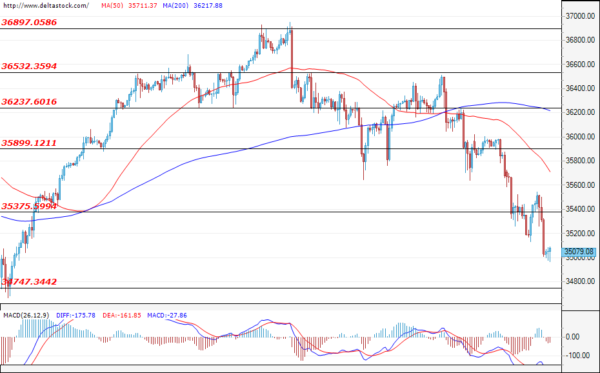