A rate hike by the Fedis already a fact – the first of its kind since 2018. At the time of writing the analysis, the pair is just about to test the resistance zone at 1.1038, and a successful breach here could boost the bullish sentiment towards the next significant level at 1.1106. Today, the important economic news that would be of interest to the market participants, is the data on the consumer price index for Europe (10:00 GMT), as well as the initial jobless claims data for the U.S. (12:30 GMT). 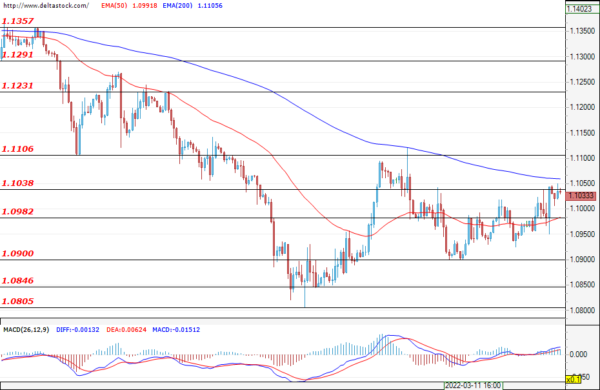 The bulls were limited to the 119.00 level, and at the moment, the subsequent withdrawal cannot yet be considered as a sentiment reversal. It is quite possible that the appreciation of the U.S. dollar against the Japanese yen will continue, reaching levels of around 120.00, and for the current depreciation to be considered as a corrective phase, which could possibly deepen the market towards the support level at 117.80 in order to find better market entry levels. 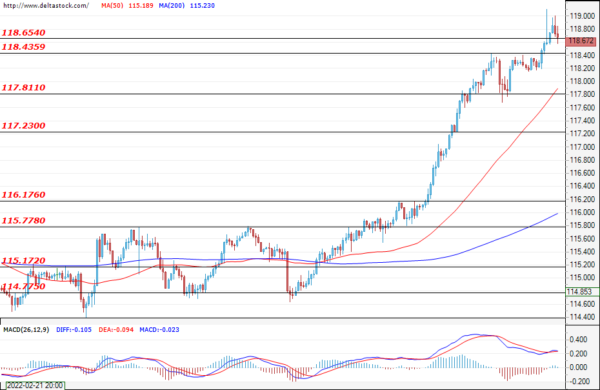 The cable managed to gain momentum, and at the time of writing, it is trading just below the resistance zone at 1.3187. The interest rate decision of the Bank of England (today; 12:00 GMT) will be crucial for the future of the currency pair. In the event of a continuation of the positive sentiment, the currency pair would experience more serious difficulties only in overcoming the main resistance at 1.3270. 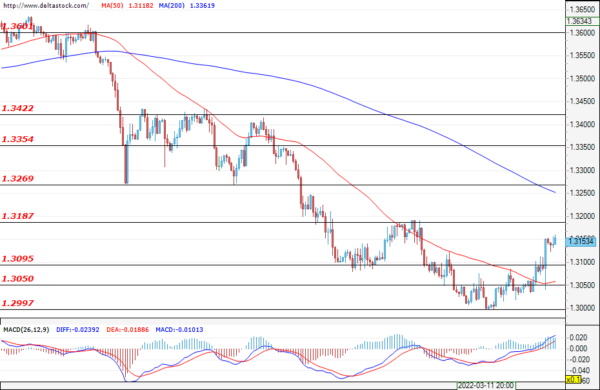 The recovery of the German index continued since the previous session after we witnessed a successful breach of the resistance zone at 14062, and at the time of writing, the EUGERMANY40 is currently testing the 14450 level. A successful breach here could lead the index towards the next important area for the market participants =at 14800. The inflation data for Europe (today; 10:00 GMT) would likely influence the market participants’ sentiment, possibly leading to an increase in the overall volatility. 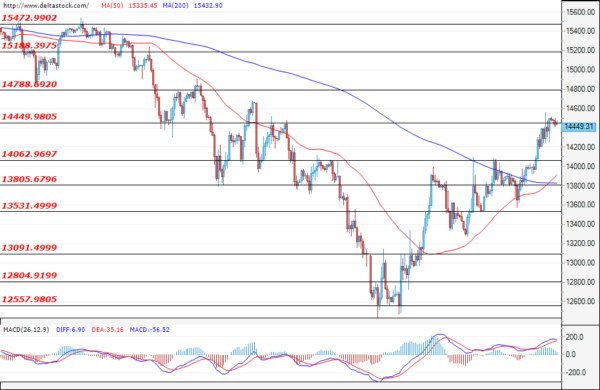 We witnessed a very action-packed session for the American blue-chip stock index, which for a moment was even trading in the red after the announcement of the interest rate decision by the U.S. Federal Reserve. In the last hours of trading, however, the index entered green territory, reaching the resistance at 34100 after investors priced in the aggressive U.S. monetary policy, expressed in several consecutive interest rate hikes this year in order to stifle inflation and thus support the economy in the long run. Today, the economic news that could affect the market is the initial jobless claims data for the U.S. (12:30 GMT), during which event we could once again expect increased volatility. 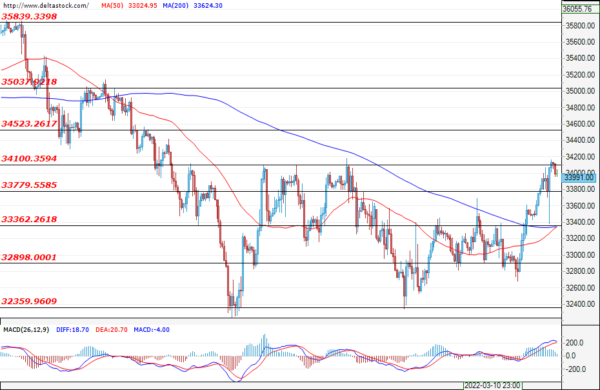