During yesterday’s trading session, the single European currency significantly increased its value against the U.S. dollar, reaching the critical resistance at 1.1126. However, this level appeared to be too strong of a resistance zone for the bulls to overcome. At the time of writing, the pair is hovering just below the mentioned resistance and the expectations are for another attack of this level. If it is successfully breached, then an upward movement towards the next resistance level at 1.1230 may be expected. On the other hand, if the bears prevail and the resistance at 1.1126 deflects the bullish pressure, then a test of the support at 1.1044 could be considered as an alternative scenario. Today, an increase in activity can be expected around the announcement of the GDP data for the United States at 12:30 GMT and the change in ADP non-farm employment data at 12:15 GMT, again for the United States. 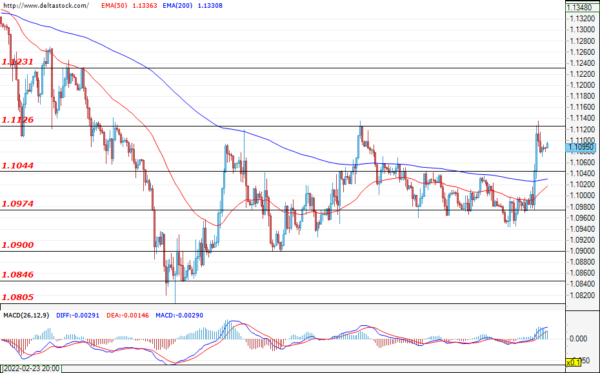 The currency pair entered a corrective phase following the unsuccessful attempt at breaching the resistance at 124.97 and made a fake breach of the support at 122.41. If the USD/JPY remains above this support level, then the uptrend may be restored and the pair could head towards a test of the resistance at 124.97. However, if the local resistance at 123.68 holds off the bulls’s attack, then a short consolidation in the range of 122.41 – 123.68 may be expected. In case the bears take control over the market and manage to violate the support at 122.41, then this may be considered as a signal that the correction could develop further and that the pair could move towards the zone at 121.47. 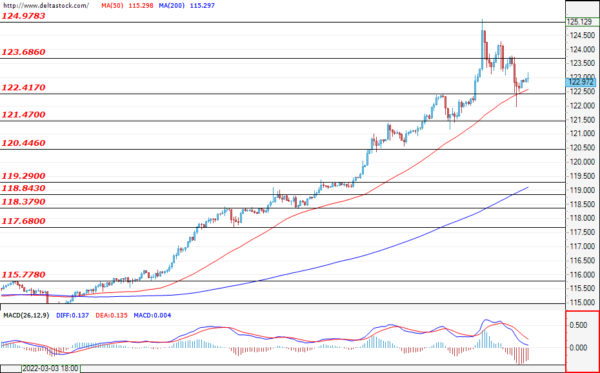 Neither the bears, nor the bulls managed to gain enough momentum and trading for the Cable remained locked in the zone between 1.3050 and 1.3100. A breach of the upper border, followed by a violation of the next target at 1.3185, could lead to a recovery and a move towards the major resistance at 1.3289. If the bears take control, then a breach of the support zone at 1.3050 could deepen the sell-off and could easily lead to new future losses for the sterling against the greenback and to a test of the psychological level at 1.3000. 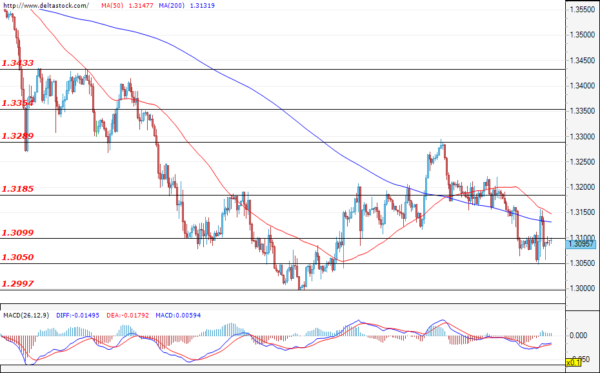 In recent days, optimism has returned to the market and the bulls have managed to overcome the key resistance at 14555. The price increase was mainly the result of the news that Russia agreed to reduce its military presence near Kyiv, which gave rise to new hopes that the war would soon end. The covering of short positions gave the rally some extra energy and the market is currently headed towards a test of the resistance at 14830. In case the bulls manage to violate this level, then the rally will most likely continue towards its next target – the resistance at 15000. On the other hand, the market participants are still very cautious because of the U.S. President Joe Biden’s sceptical remark that he will believe Russia when he actually sees it taking action, thus it is possible to witness a price correction towards the area at around 14555 before a potential resumption of the upward movement is to develop. 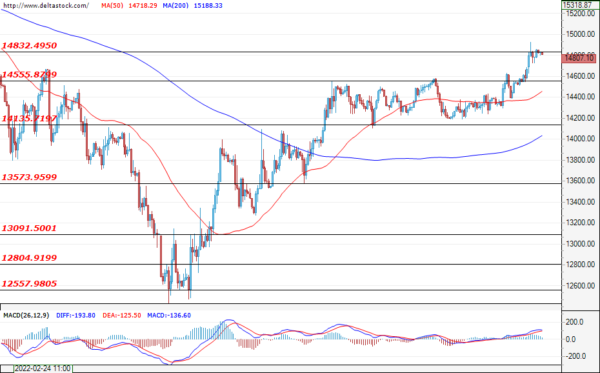 The recovery of the US30 continued throughout the previous session as well after we witnessed a successful breach of the resistance zone at 34890, and at the time of writing, the index is currently testing the 35326 level. A successful breach here could lead the index towards the next important area for the market participants at 35690. However, if the sellers re-enter the market and there is no confirmed breach of the mentioned resistance, then a corrective move towards the level at 34890 is a highly possible scenario for today’s trading session. The economic news, mentioned in the EUR/USD analysis, could have an impact on market participants’ sentiment, with volatility expected to increase around the announcement of the data. 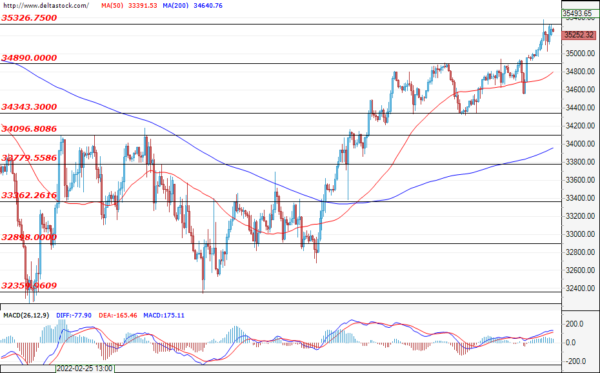