The dollar has taken the lead again as the USDX has climbed much higher since yesterday’s US session, the index is trading in the green, but is facing a tough resistance.

USDX is pressuring the 92.49 major horizontal resistance, a valid breakout will validate a further increase and a USD’s dominance. The USD still needs more support from the United States economy, some positive data in the afternoon could give it the needed bullish spark. The Unemployment Claims are expected to jump from 284K to 302K jobs in the previous week, a better report will boost the greenback. 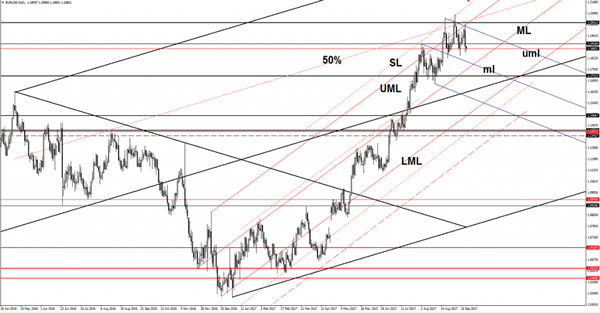