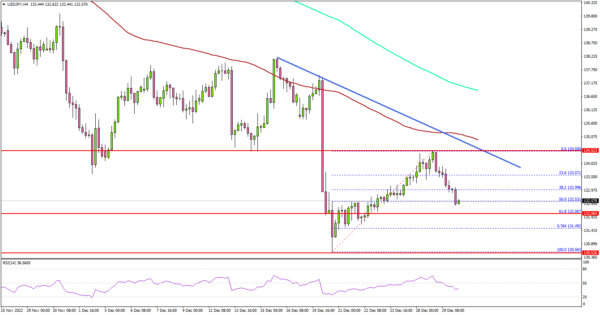 Looking at the 4-hours chart, the pair clearly struggled to clear a major resistance zone near the 134.50 level. The pair formed a high near the 134.50 and recently started a fresh decline.

A downside break below the 132.00 zone might spark a major decline. The next major support sits near the 130.50 level. Any more losses might open the doors for a move towards the 130.00 support zone.

On the upside, an initial resistance is near the 133.80 level. The next major resistance may perhaps be near 134.50. There is also a major bearish trend line forming with resistance near 134.50 on the same chart.

A clear move above the 134.50 resistance might start a steady increase. In the stated case, USD/JPY may perhaps rise towards the 136.00 level.

Looking at gold price, the bulls may soon attempt another increase above the main resistance zone near the $1,825 level. 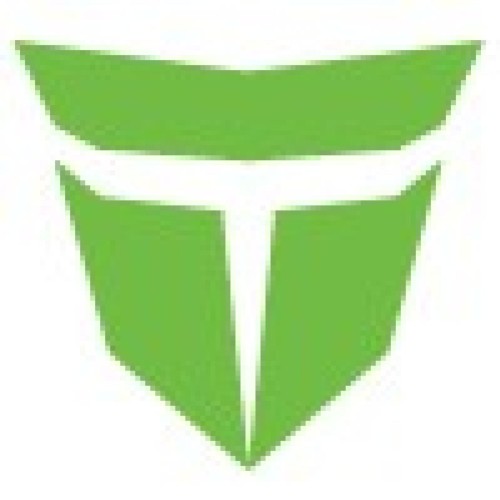