EUR/USD starts this new week of January in a strong position. It is mainly fluctuating near 1.0855, which is very close to five-month highs. After the market got at hand some facts about a slow-down of the US inflation, dollar got under fierce attacks. This time, investors abandoned the “but on rumors, sell on facts” strategy and went on getting rid of the USD.

Market participants suppose that some positive signals from the background will let the Fed launch the final phase of the tight monetary policy.

Investors estimate the increase in the interest rate, expected by the market in February, as 25 base points. This is forecast by almost 92% of the poll participants.

On H4, EUR/USD has completed a wave of growth to 1.0871. Today the market is forming an impulse of decline to 1.0777. Practically, a consolidation range is likely to develop at these levels. With an escape downwards, a wave of decline should continue to 1.0677. Technically, this scenario is confirmed by the MACD: its signal line is at the highs, getting ready for a decline to zero.

On H1, the pair has formed a structure of a wave of growth to 1.0872. Today the market is developing the first wave of decline to 1.0775. After this level is reached, a link of correction to 1.0808 is not excluded, followed by a decline to 1.0677. Technically, this scenario is confirmed by the Stochastic oscillator. Its signal line is above 80. A decline to 50 is expected. With a breakaway downwards here, a pathway for 20 will open. 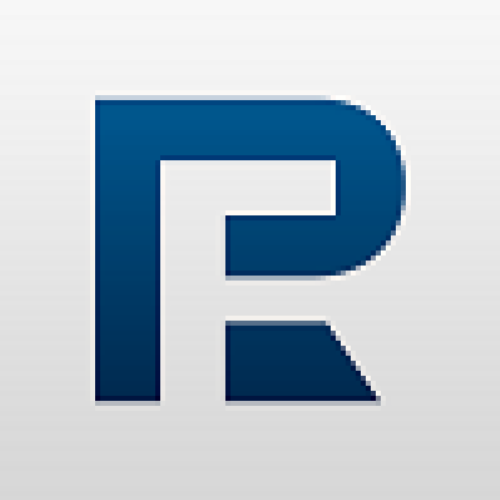