The EURUSD was indecisive yesterday. Price attempted to push lower bottomed at 1.0729 but closed a little bit higher at 1.0767 and hit 1.0788 earlier today. The bias is neutral in nearest term but overall price is still in a bullish phase since bounce from 1.0350 as you can see on my H1 chart below. Immediate support is seen around 1.0730 but key support remains at 1.0650. Immediate resistance is seen around 1.0800 followed by 1.0850/70. Overall I remain neutral.

The USDJPY was indecisive yesterday. Price attempted to push higher topped at 113.95 but closed lower at 113.22. The bias is neutral in nearest term probably with a little bearish bias testing 112.00 region. Immediate resistance is seen around 113.50 followed by 113.95. As long as stay below 115.60 I still prefer a bearish scenario at this phase and any upside pullback should be seen as a good opportunity to sell.

The USDCHF failed to continue its bearish momentum yesterday topped at 0.9956. The bias is neutral in nearest term but overall price is still in a valid bearish phase targeting 0.9800. Immediate resistance is seen around 0.9956. A clear break above that area could trigger further bullish pullback testing 1.0000 area. Overall I remain neutral. 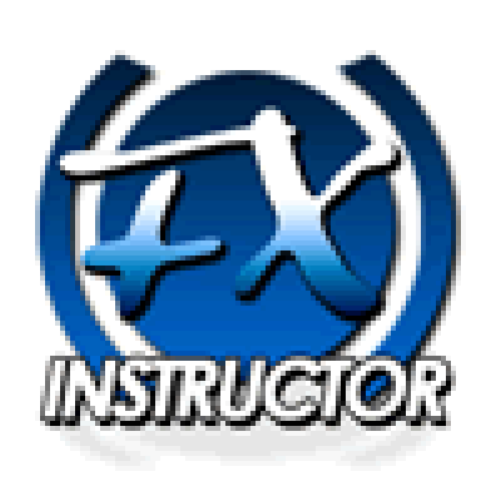 FX Instructorhttp://fxinstructor.com/en/
The information has been prepared for information purposes only. The document is not intended as personalized investment advice and does not constitute a recommendation to buy, sell or hold investments described herein. This information contained herein is derived from sources we believe to be reliable, but of which we have not independently verified. FXInstructor LLC assumes no responsibilities for errors, inaccuracies or omissions in these materials, nor shall it be liable for damages arising out of any person's reliance upon this information. FXInstructor LLC does not warrant the accuracy or completeness of the information, text, graphics, links or other items contained within these materials. FXInstructor LLC shall not be liable for any indirect, incidental, or consequential damages including without limitation losses, lost revenues or lost profits that may result from these materials. Opinions and estimates constitute our judgment and are subject to change without notice. Past performance is not indicative of future results

Gold Regains Traction But Near-term Direction Will Depend on Signals of...