Philadelphia Fed Manufacturing Business Outlook Survey Current Index dropped from 16.8 to 12.0 in September, above expectation of 10.8. The survey’s indicators were mixed as the indexes for general activity and new orders fell, while the indexes for shipments and employment increased. Meanwhile, price indexes increased notably. 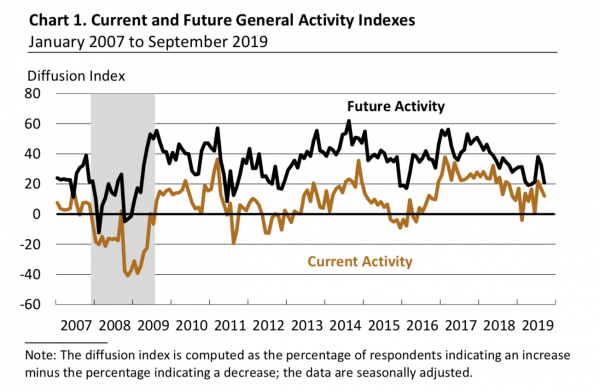 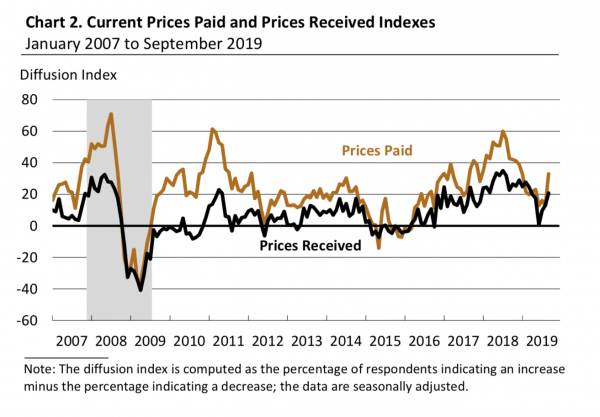