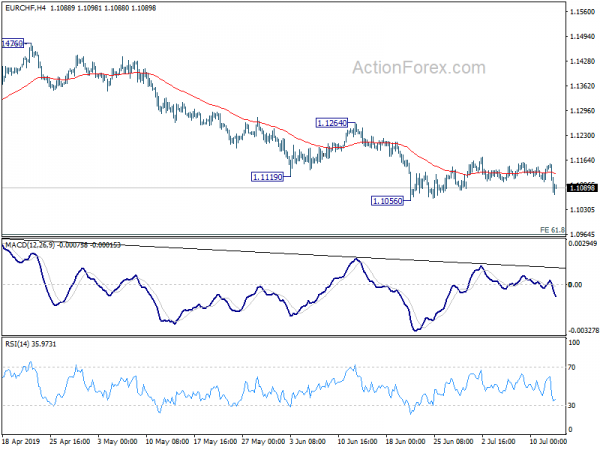 In the bigger picture, current development firstly suggests that down trend from 1.2004 is still in progress. More importantly, it’s likely a long term down trend itself, rather than a correction. Outlook will remain bearish as long as 1.1476 resistance holds. EUR/CHF could target 1.0629 support and below. 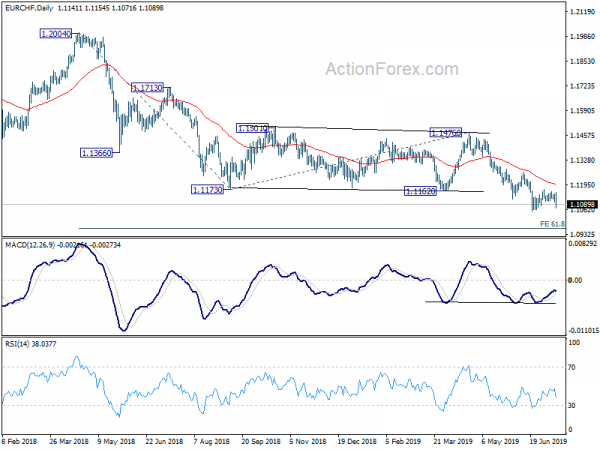 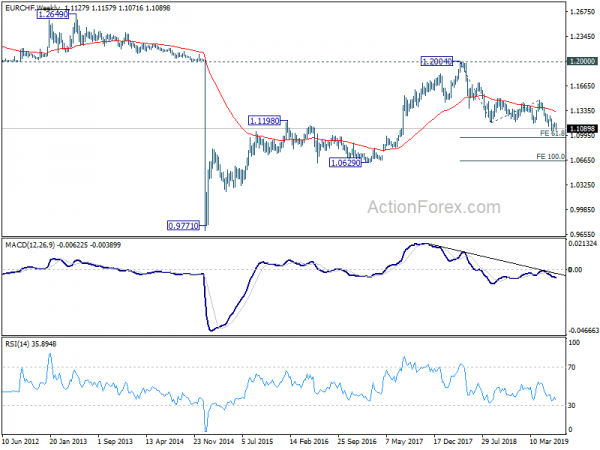 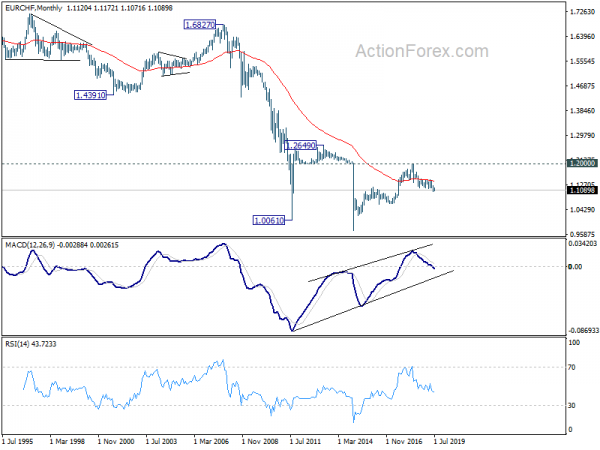