As the greenback has retreated again after faltering below indicated resistance at 113.26, retaining our view that further consolidation would take place and weakness to 112.30-35 cannot be ruled out, however, break of 112.00 is needed to signal top has been formed, bring retracement of recent rise to 111.75-80 but previous support at 111.47 should remain intact, bring rebound later.

On the upside, expect recovery to be limited to 113.00 and said resistance at 113.26 should remain intact, bring retreat later. A break above this week’s high at 113.26 is needed to revive bullishness and signal recent upmove has resumed, then further gain to previous resistance at 113.58 would follow but loss of upward momentum should prevent sharp move beyond 113.75-80 and reckon 114.00-10 would remain intact. As near term outlook is mixed, would be prudent to stand aside for now. 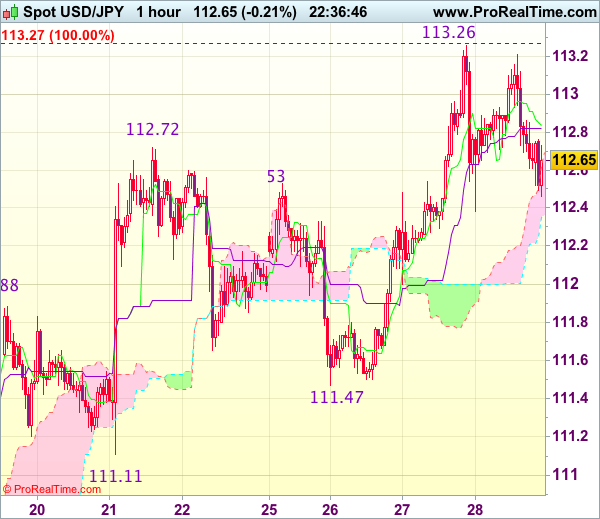