As the greenback found good support at 112.03 late last week and rebounded, retaining our view that further consolidation above previous support at 111.99 would be seen and gain to resistance at 112.88 cannot be ruled out, however, reckon upside would be limited to 113.12 (previous support) and price should falter below 113.45-50, bring another decline later.

On the downside, expect pullback to be limited to 112.30 and bring another rebound later. A drop below 112.15-20 would bring another test of said support at 111.99-03 but break there is needed to retain bearishness and signal the rebound from 110.84 low has ended at 113.75, then the fall from there may extend weakness to 111.65-70 but reckon previous support at 111.41 would hold from here. As near term outlook is still mixed, would be prudent to stand aside for now. 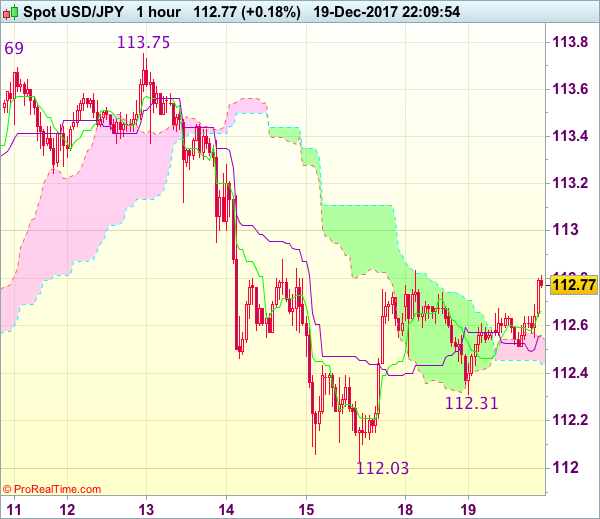