As the single currency has maintained a firm undertone after staging a strong rebound from 128.05, adding credence to our view that at least the first leg of decline from 131.40 top has ended there and consolidation with mild upside bias is seen for further gain to 130.50, then towards 130.85-90, however, as broad outlook remains consolidative, upside would be limited and said resistance at 131.40 should remain intact, bring another retreat later this week. 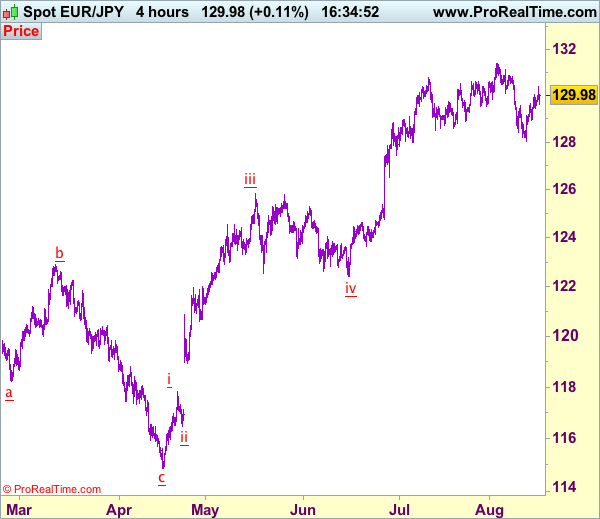