Euro’s rebound from 129.46 turned out to be much stronger-than-expected, dampening our bearishness and the breach of previous resistance at 131.09 suggests the retreat from 131.71 has possibly ended and gain to 131.55-60 is likely, however, break of said resistance at 131.71 is needed to revive bullishness and confirm recent upmove has resumed and extend further gain to 132.40-50 later. 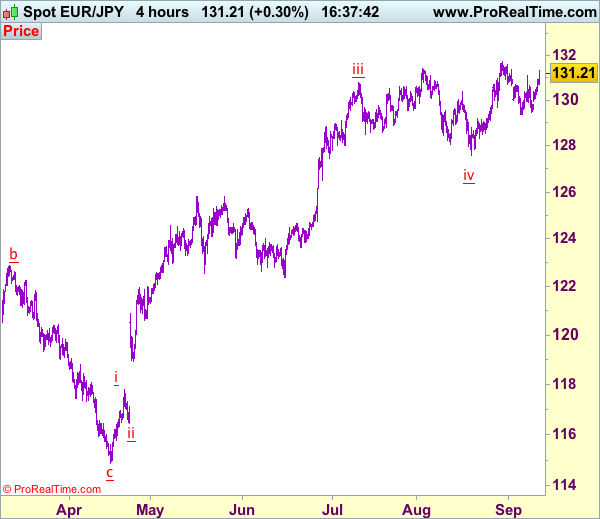