Despite falling to 0.9778 initially this week, as dollar found support there and has rebounded, suggesting consolidation with initial upside bias would be seen and recovery to 0.9900 cannot be ruled out, however, as long as resistance at 0.9947 holds, downside risk remains for the retreat from 1.0039 top to bring retracement of recent rise to support at 0.9737 which is likely to hold on first testing. Only a drop below this level would signal top has been formed instead, bring test of key support at 0.9705 which is likely to hold from here. 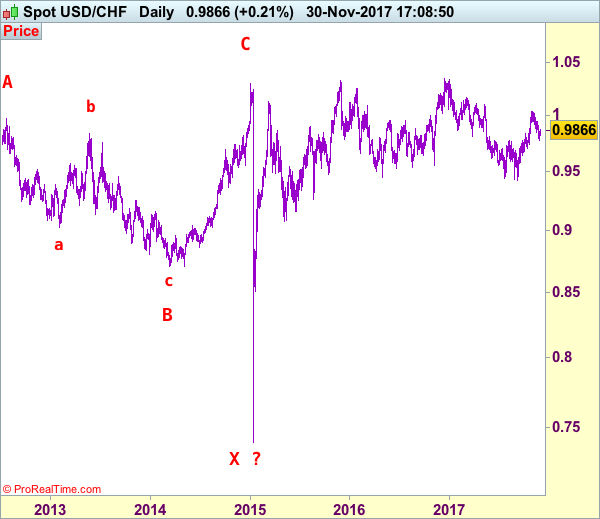 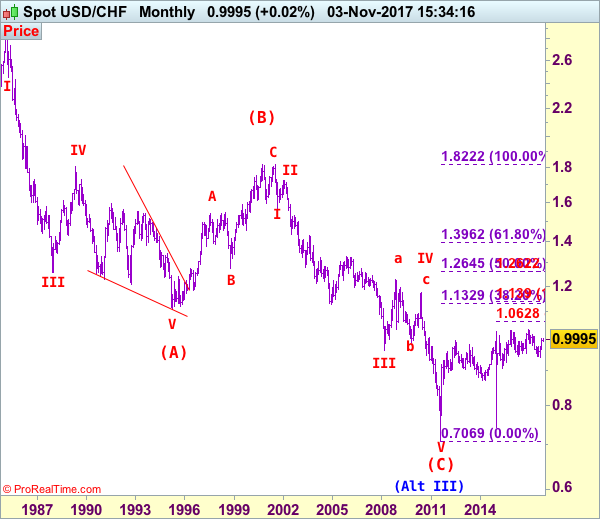