Yen surges broadly today as markets are back in risk averse mode, led by steep decline in Hong Kong stocks. On the other hand, Dollar and Australia are the weakest one for the moment. But some of the moves are consolidative and overall outlook is unchanged. That is, Yen’s rally is so far so far seen as corrective pull back. Meanwhile, Dollar is just in corrective pull back too.

BoJ opinions: Should seriously prepare for the next downturn

Summary of opinions of BoJ’s October 30-31 meeting noted that “inflation momentum has not been lost” and thus, the central should “maintain the current easing policy”. However, it was appropriate to “clarify” that the policy stance is “further tilted toward monetary accommodation”, by indicating the “downward bias” in policy rates.

Also, in the current situation where risks are skewed to the downside, the Bank should continue to examine whether additional monetary easing will be necessary”. As inflation expectations are “not anchored” to 2% target and observed inflation rate is “far from the target”, BoJ should “seriously prepare for the next economic downturn as one of the risk scenarios.

Asian stocks trade broadly lower today as led by steep fall in the Hong Kong HSI. The index gapped lower as the five-month long protests extended from the weekend into Monday morning, in a number of districts including the CBD. The anti-police sentiments intensified last Friday after the death of a 22-year old university student, which is seen as the first proven fatality directly linked to police action. The situation worsened further today, before office hours, after an unarmed young man was shot by police with live ammo. The 21-year old remains in critical condition. 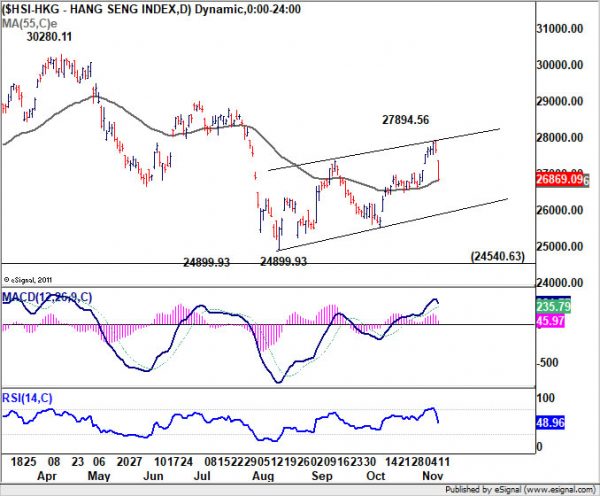 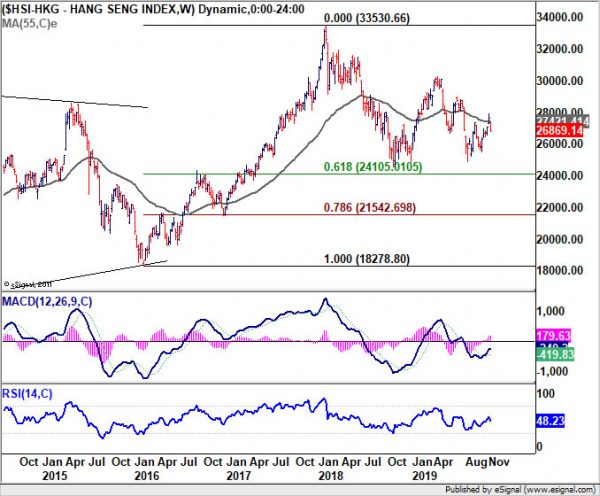 Looking ahead, Fed Chair Jerome Powell’s Congressional testimony is a major focus in the week. Expectations of more rate cuts receded sharply since last week and traders would like to get more affirmation from Powell. US CPI will be an important piece of data to support Fed’s ending of “mid-cycle” adjustments. Retail sales and industrial production will also be watched.

RBNZ is widely expected to cut interest rate again, by -25bps to 0.75%. The focus will be on whether the central bank is open to more easing ahead. Also from down understand, Australia employment will be the key to whether RBA would cut interest rate again next year. Both will also look closely at Chinese data. 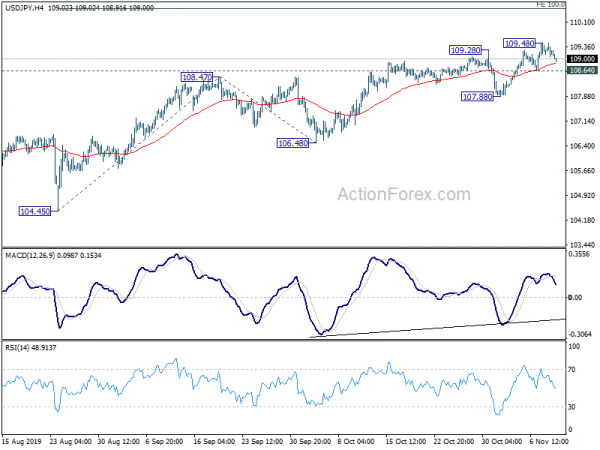 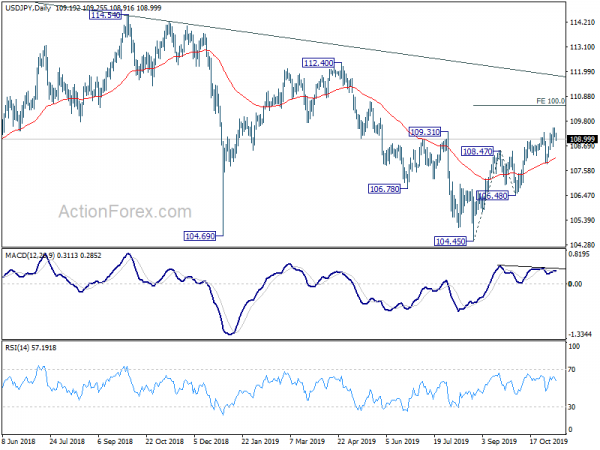