Sterling’s free fall extends into Asian session today, even against the weak Euro which is pressured against all other major currencies. Dollar is currently the strongest one and would likely remain so for now. Yen, Swiss Franc and Canadian Dollar are also firm. Australian and New Zealand Dollar are mixed for now, but both are vulnerable to renewed selling in risk markets.

Technically, other than the decline in the Pound, some attention in on whether Euro’s selloff would intensify. EUR/CHF has already broken through 0.9464 support to resume recent down trend. EUR/CAD’s corrective recovery from 1.2867 might have completed at 1.3332 with today’s steep fall. There is no follow through decline yet. But retest of 1.2867 low is now in favor, and break will confirm down trend resumption.

Fed Bostic: Economy can slow in a relatively orderly way

Atlanta Federal Reserve President Raphael Bostic said on CBS’s “Face the Nation” program, “Inflation is high. It is too high. And we need to do all we can to make it come down.”

He added the US need to have a “slowdown”, but “we are going to do all that we can at the Federal Reserve to avoid deep, deep pain.”

“We’re still creating lots of jobs on a monthly basis, and so I actually think that there is some ability for the economy to absorb our actions and slow in a relatively orderly way,” he said.

Japan FM Suzuki: Will take action against speculations on Yen if needed

“We took appropriate action against excessive volatility driven by speculators. The intervention has had a certain effect,” he said, referring to last week’s intervention to support Yen. “There is no change in our stance that we will take (further) action if needed.”

“Governor Kuroda expressed Thursday in his remarks his strong concerns about the rapid depreciation of the yen. We have a shared view on this with the BOJ,” Suzuki added.

Joe Hayes, Senior Economist at S&P Global Market Intelligence, said: “Business are reporting concerns around the economic outlook amid steep cost pressures and the rising likelihood of a global economic downturn. The remarkable weakness we’ve seen in the year-to-date in the yen continues to push up price pressures, with companies struggling to fully pass on these higher costs burdens to clients. Subsequently business confidence slumped to a 13-month low”.

US consumer confidence and Eurozone CPI to highlight the week

Economic should be back on center stage in this last week of the quarter. US consumer confidence, personal income and spending, could trigger most volatility. But durables goods orders will also be watched. Germany Ifo business climate and Gfk consumer confidence and Eurozone CPI flash will also catch much attention. Other data include Japan PMI manufacturing, Japan industrial production and retail sales, Canada GDP, Australia retail sales, New Zealand ANZ business confidence, and China PMIs. 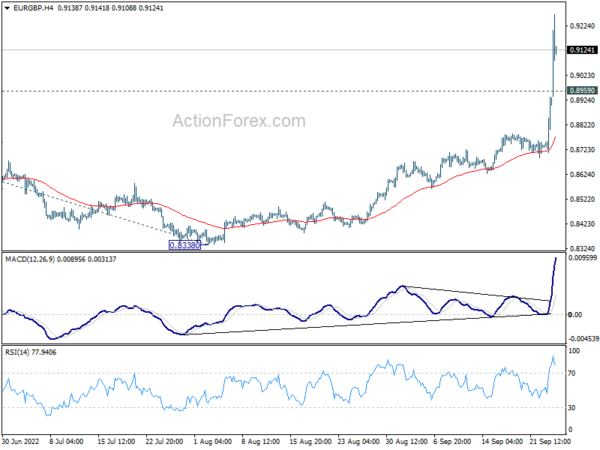 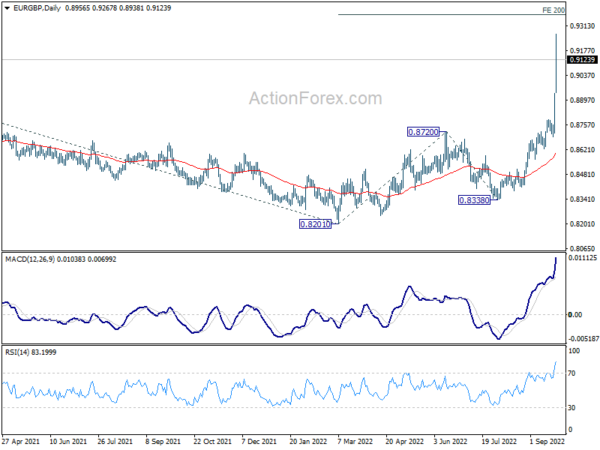 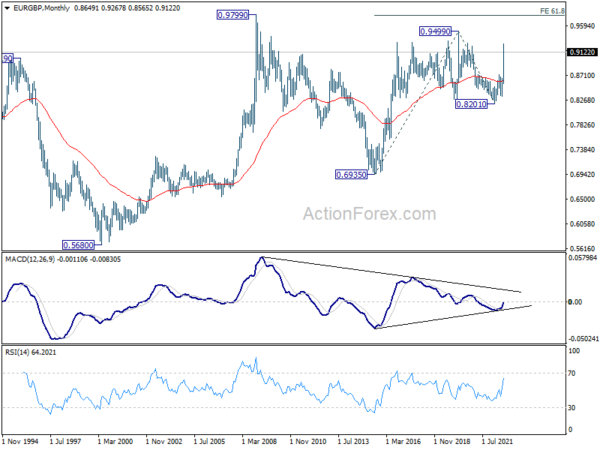