Action Forex
HomeAction InsightMarket OverviewDollar and Yen Down in a Typical Risk-On Day, But What Next?

Dollar and Yen Down in a Typical Risk-On Day, But What Next?

It’s looks like a rather typical risk-on day today, with Dollar and Yen trading broadly lower, while Aussie leads commodity currencies higher. Major European indexes are firmly up while US futures also point to higher open. US and European benchmark yields are trading down again. Gold is extending recent rebound, but oil prices are falling notably. Nevertheless, it should be reminded that there will be key events ahead, including ISM manufacturing and FOMC minutes today, and Eurozone CPI and US non-farm payrolls on Friday. So, the roller-coaster ride is just starting.

Technically, Dollar remains largely in range for now despite today’s selloff. Key levels to watch to prove the greenback’s weakness include 1.0733 resistance in EUR/USD, 0.6892 resistance in AUD/USD, 0.9199 low in USD/CHF and 1.3483 support in USD/CAD. Let’s see if these levels will finally be violated before the week ends.

“The eurozone economy continued to deteriorate in December, but the strength of the downturn moderated for a second successive month, tentatively pointing to a contraction in the economy that may be milder than was initially anticipated….

“Nevertheless, there is little evidence across the survey results to suggest the eurozone economy may return to meaningful and stable growth any time soon.”

Swiss CPI dropped -0.2% mom in December, due to several factors including falling prices for fuels and heating oil, fruiting vegetables and medicines. On the other hand, rents for holiday flats and the hire of private means of transport increased.

Annually, CPI slowed from 3.0% yoy to 2.8% yoy in December, below expectation of 2.9% yoy. Core inflation (excluding fresh and seasonal products, energy and fuel), accelerated from 1.9% yoy to 2.0% yoy.

BoJ Governor Haruhiko Kuroda told the bankers’ association that Japan is facing uncertainties “such as inflation and pandemic. Yet, he expects the economy to “firmly and stably this year backed by accommodative monetary conditions.”

Kuroda reiterated that the central bank would keep monetary easing to achieve the 2% inflation target accompanied by wage growth.

Separately, Prime Minister Fumio Kishida said on a radio program that aired Tuesday, “raising interest rates has an impact on people’s day-to-day lives and small and midsize businesses It’s not the case that all that needs to be done is to raise rates. The government and the Bank of Japan each have a role to play.”

Japan PMI Manufacturing was finalized at 48.9 in December, down from November’s 49.0. That’s the lowest level since October 2020. S&P Global noted there were strong reductions in output volumes and order books. Input buying was cut at strongest rate since September 2020. Supply pressures were the least widespread since February 2021.

Laura Den man, Economist at S&P Global Market Intelligence, said: “December PMI data saw the Japanese manufacturing sector slip further into contraction territory in the final month of 2022. The downturn was largely centred around the current demand environment which is weak both internationally and domestically….

“At the same time, forward looking indicators are increasingly painting a gloomier picture for Japan’s manufacturing sector in the future. Companies have cut back input buying sharply, and business sentiment waned to a seven-month low.” 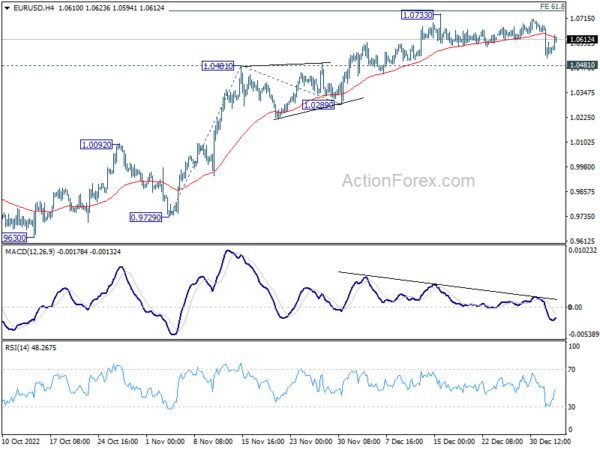 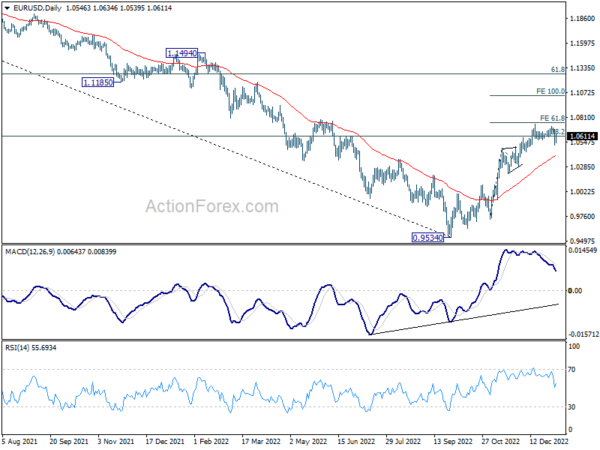