Sterling opens the week broadly lower as weighed down by comments from UK prime minister Theresa May. May emphasized in a televised interview that Brexit is about "getting the right relationship, not about keeping bits of membership." And she noted that the right relationship is about being "have control of our borders, control of our laws" while having the "best possible deal" for trading with EU. The comments indicated that control of immigration and law prevail access to the single markets. Meanwhile, May also pledged to set out "some more details in the coming weeks" about Brexit ahead of the March 31 deadline for triggering Article 50 for Brexit negotiations. GBP/USD dips through 1.2200 near term support to resume recent decline next key support level at 1.1946.

Dollar recovers mildly as support by comments from Fed officials. But overall, the greenback is staying in consolidative mode against most major currencies. Dallas Fed president Robert Kaplan, a voter this year indicated that the median projection of three rate hikes "gives you a sense of my views", though again emphasizing the pace of increasing interest rates should be "gradual and patient". Kaplan’s comments were echoed by Philadelphia Fed president Patrick Harker who noted that he was "penciled in for three increases next year, however, that’s subject to a lot of uncertainty". By contrast, dovish Chicago Fed president Charles Evans, also a voter this year, reiterated that "two moves is not an unreasonable expectation". This was in spite of his upbeat view on the economic developments as Evans remained "optimistic that fundamentals will remain strong and that the labor market will continue to support consumer-led growth in output".

For the week ahead, important data releases for the US are clusters on Friday, when December PPI, December retail sales, November business inventories and the preliminary University of Michigan consumer sentiment reading for January would be due. Headline PPI probably accelerated to 1.6% yoy, from 1.3% in November, as mainly driven by the surge in energy prices. Core PPI might have slowed to 1.5%, from 1.6% in November. Headline retail sales might have gained 0.7% m/m, accelerating from 0.1% in November. Excluding autos, retail sales probably expanded 0.5% m/m, following a 0.2% gain in November. The University of Michigan’s consumer sentiment index probably added 0.3 point to 98.5 in January.

In the Eurozone, besides the release of December ECB minutes scheduled on Thursday, the region-wide industrial production report would be due on that day. In the UK, BOE Governor Mark Carney would testify before the Treasury Select Committee on Wednesday. In Asia, Chins would release a series of macroeconomic data throughout the week. Due Tuesday, headline CPI inflation probably moderated to 2.2% yoy in December, from 2.3% a month ago. PPI inflation might have soared to 4.7% yoy from 3.3% previously. Friday comes December’s trade report. It is expected to report a trade surplus of US$45.9B, up from US$44.2B in the prior month. China’s money and credit aggregates for December might due later in the week or over the weekend. 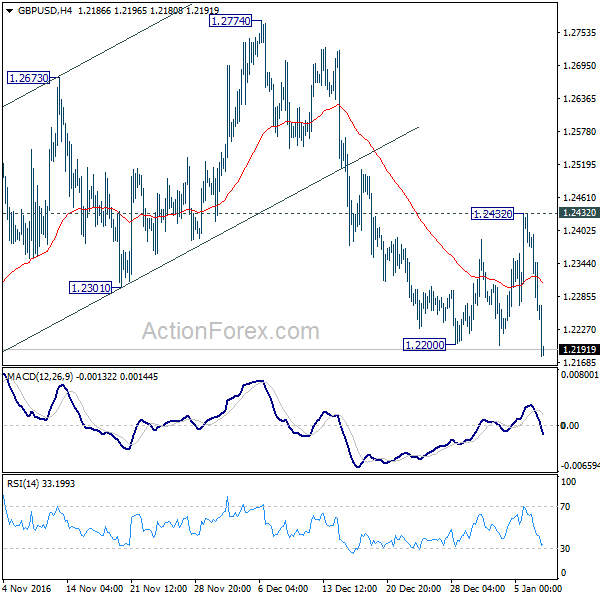 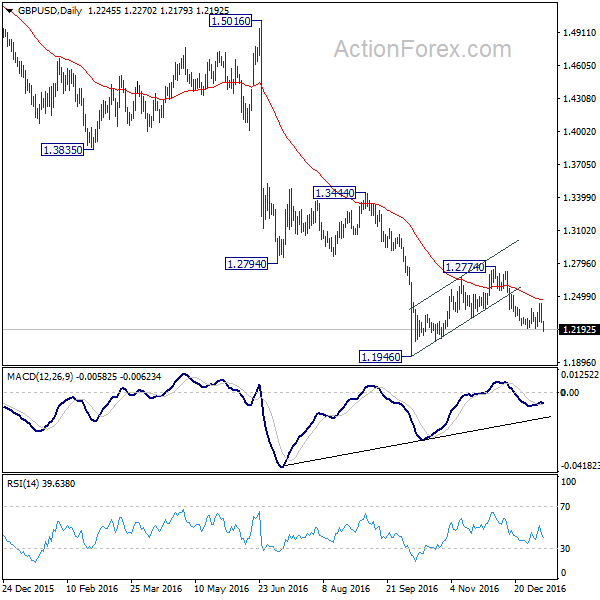