A key takeaway from last week’s development is the drastic change in Fed interest rate expectations. Risk aversion and tame inflation readers are factors contributing to the change. Also, markets keeps wondering when US President Donald Trump is going to put his focus back on the economy. Fed fund futures priced in 0% chance of a rate hike in September, that’s expected. But the surprise is that they’re now pricing in 4.1% chance of a rate cut in September, something that we haven’t seen for some time. Meanwhile, the odds for December hike dropped to 35.9% only, comparing to 46% a week ago.

The change in market expectations is also clearly reflected in weakness in yield and Dollar. 10 year yield (TNX) dropped through 2.225 key near term support last week should be heading back to 2.103 cluster support level (38.2% retracement of 1.336 to 2.621 at 2.130. The mild downside acceleration now makes 2.103/30 quite vulnerable. We could see TNX drop further to 50% retracement at 1.9785 before completing the correction from 2.621.

Risk sentiment will be the main theme in the markets this week and that will be the main factor to determine which currencies will perform best. 22179.11 is clearly a short term top in DOW. Friday’s mild recovery only indicates stabilization, not bottoming. Deeper fall is expected in near term. But still, it’s too early to call for a trend reversal yet. Focus will be on 55 day EMA (now at 21535.63) and 38.2% retracement of 20379.55 to 22179.11 at 21491.67. The up trend is still intact as long as this levels hold and another record high is in favor. However, firm break there will indicate that fall from 22179.11 is developing into a medium term correction for support zone at 20379.55/21169.11.

On the other hand, DAX is now more likely in a medium term correction already. That, is a medium term top is formed at 12951.54 on bearish divergence condition in daily MACD. And, this is supported by the break of channel support. Near term outlook will remain bearish as long as 12336.00 resistance holds. Break of 11941.57 support should confirm this bearish view and bring DAX lower to 38.2% retracement of 8699.29 to 12951.54 at 11327.18 before finding a bottom.

FTSE headling back to 7096 key support

Based on the above analysis, risk aversion will likely continue in near term. Yen and Swiss Franc would be the ones that benefit most. We’ve pointed out the possibility of near term reversal in CHF/JPY during the week but the rebound from 112.94 was quite disappointing. The cross was rejected from 4 hour 55 EMA and weakened again. Initial bias will now stays neutral this week first. But considering that CHF/JPY is close to key support level at 112.48, with diminishing downside momentum, we’d still expect bottoming zone. Break of 114.28 resistance will affirm the case of reversal and target 38.2% retracement of 118.59 to 112.94 at 115.09. 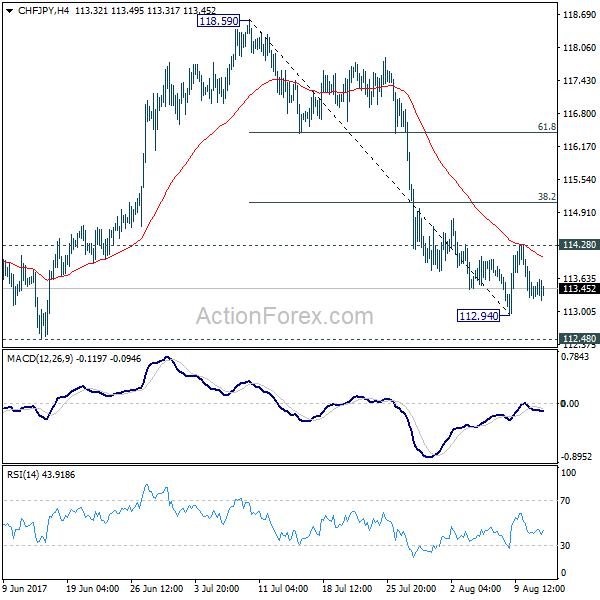 Regarding trading strategy, we sold GBP/USD at 1.3030 at open last week. The idea against Sterling was not too bad but Dollar clearly didn’t have the momentum to sustain it’s rebound. As Dollar index is now expected to resume it’s recent decline, we will just close the position at market open this week first. Hopefully, we’d still be able to pocket a little bit of profit. 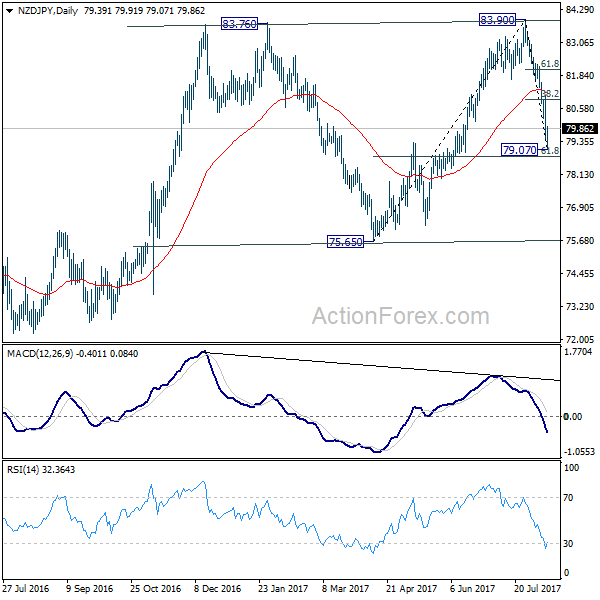 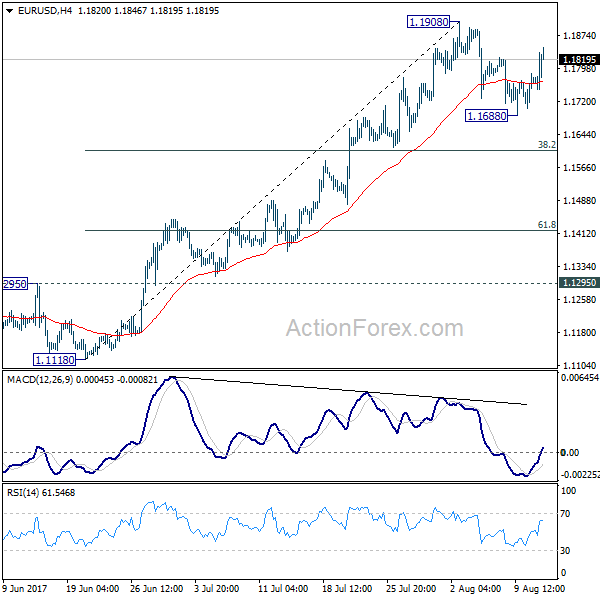 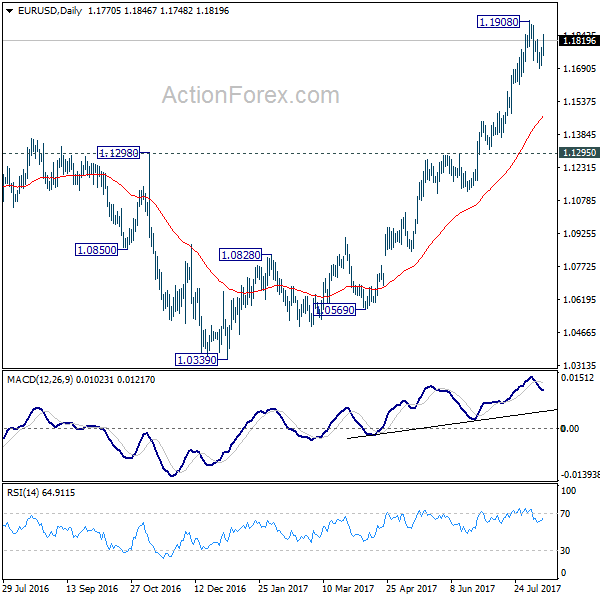 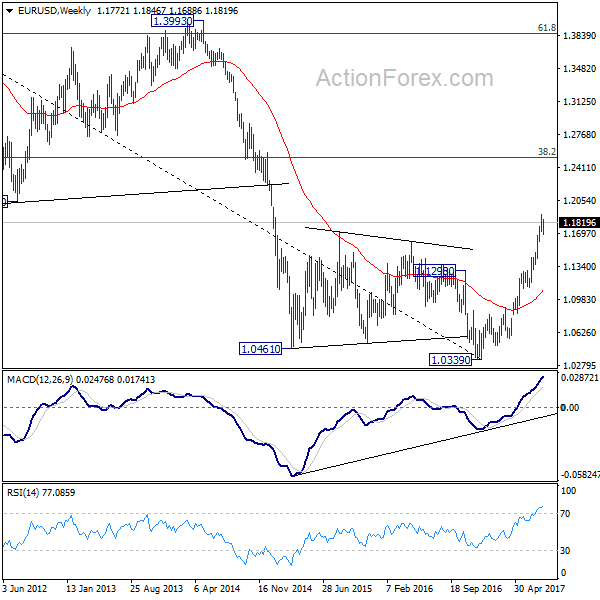 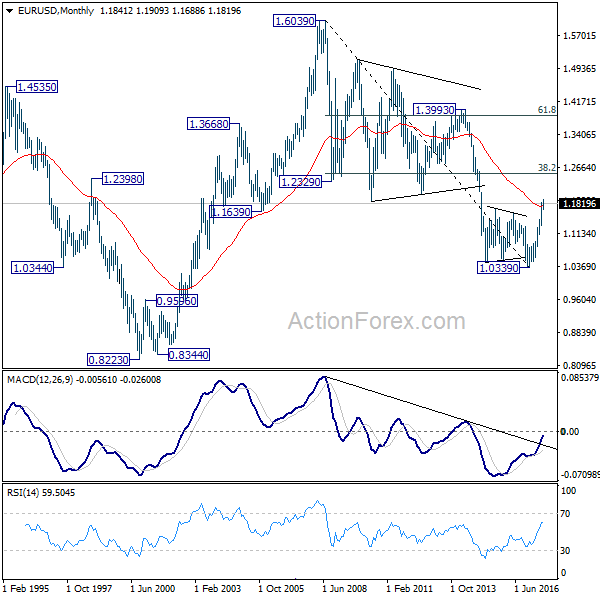