In the last two tips I’ve talked about the importance of position sizing. You’ve learned that:

First, it is possible with small amounts of money and a reasonable trading system to make outstanding rates of return (50-100% or more) through position sizing.

Second, if you have too much money, then you probably cannot achieve these sorts of goals because your activity moves markets.

Third, professionals either don’t know this, or don’t want to know this, because they have other rules to justify their performance.

Today there are still more mutual funds trading the market than there are stocks on the major exchanges. And the portfolio mangers who trade those mutual funds stress relative performance rather than absolute returns. Thus, they compare themselves to some index such as the S&P 500 and believe they have done well by outperforming that index.

Most mutual funds have to be at least 90% invested so that concepts like stops and position sizing don’t mean much to them. Instead, their idea is to buy the major index that they are trying to outperform and by doing manipulations on their assets, try to outperform the market. Most of them cannot do it because of the fees they charge their clients.

However, most mutual funds want you to believe that what’s important to success is picking the right stock. You are slammed with that concept on a regular basis by the financial media.

Asset allocation is also thought to be important. I’ve already shown you that asset allocation, when defined as how much (i.e. position sizing) accounted for 90% of the variability of performance on 82 pension fund managers over a 10 year period. But asset allocation doesn’t sound like how much, does it? Instead, it sounds like “how do you select the best asset classes?” And that’s what most professionals talk about.

I just looked at a significant book on the topic of asset allocation. The back of the book contained a quote from Jim Cramer (of CNBC fame) saying that this book was a very readable discussion of the most important topic of investment success. But was it? I don’t think so because:

And I submit to you, based upon my findings that it is through position sizing that you meet your objectives and that position sizing accounts for 90% (or more) of performance variability, selecting the right assets has nothing to do with good performance. And Wall Street doesn’t understand this.

In fact, here is a challenge. Give me the names of 10 of the so-called geniuses of Wall Street. My guess is that less than half of them understand the real importance of position sizing. Their success is due to other factors, and they are at risk of losing a lot of money in the future. But that’s another story. 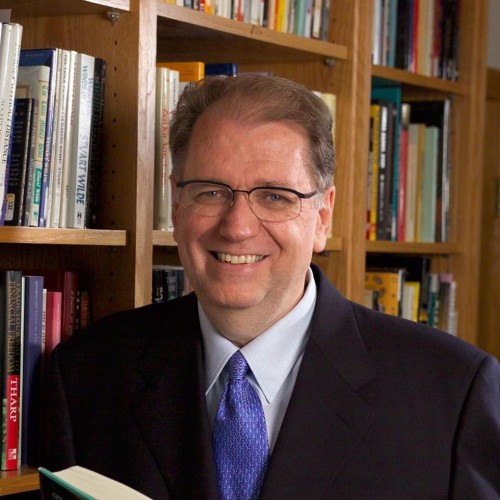 Dr. Van Tharphttps://www.vantharp.com/
Dr. Van Tharp is the founder and president of the Van Tharp Institute, and we are dedicated to offering high-quality educational products and services for traders and investors around the globe. Helping others become the best trader or investor that they can be has been our mission since 1982. All of our instructors offer unique learning strategies, and Dr. Tharp’s core techniques for producing great traders are some of the most effective in the field.