At the Monetary Policy Meeting held today, the Policy Board of the Bank of Japan decided upon the following.

The Bank decided, by a 7-2 majority vote, to set the following guideline for market operations for the intermeeting period. [Note 1]

With regard to asset purchases other than JGB purchases, the Bank decided, by a 7-2 majority vote, to set the following guidelines. [Note 2]

2. The Policy Board also decided, by a unanimous vote, to extend by one year the deadlines for new applications for such measures as the Fund-Provisioning Measure to Stimulate Bank Lending, the Fund-Provisioning Measure to Support Strengthening the Foundations for Economic Growth, and the Funds-Supplying Operation to Support Financial Institutions in Disaster Areas affected by the Great East Japan Earthquake and by the Kumamoto Earthquake. 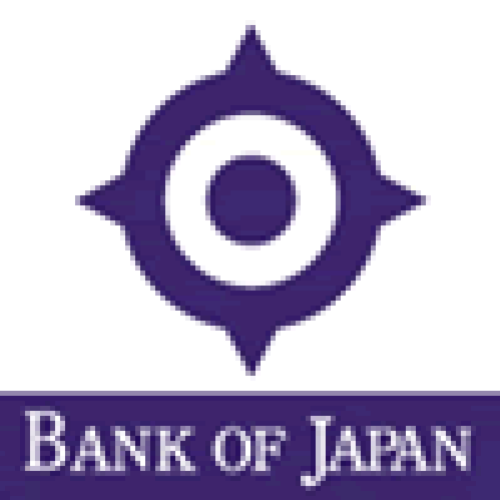