The Canadian dollar climbed yesterday, after the Bank of Canada (BoC) in its policy meeting indicated that it had no intention of easing monetary policy.

The Bank of Canada (BoC), in its policy meeting, kept its interest rate unchanged at 1.75%, as widely expected. The central bank stated that Canada’s economy appears to have performed better than expected in the May to June period. Further, inflation remains around the bank’s 2.0% target, while a strong labour market is sustaining consumer spending.

Going forward, investors would keep an eye on Canada’s new housing price index for May, slated to release later in the day. 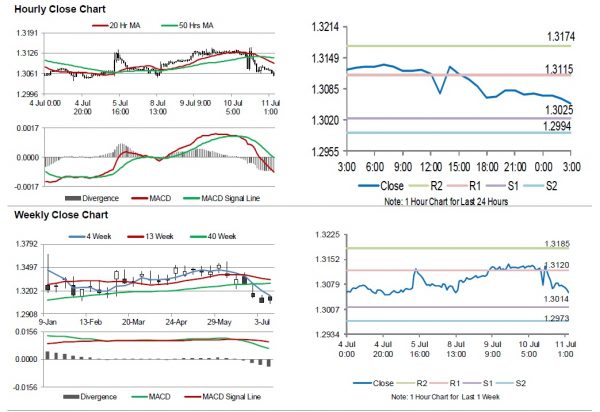 An Early Read on the Coronavirus Risk

Loonie Reverses Its Losses In The Morning Session

Loonie Reverses Its Losses In The Asian Session

Loonie Extends Its Losing Streak Against The Dollar This Morning