ECB today announced the outcomes of its long-awaited monetary strategy review, see here. The results were originally only expected to be unveiled by the end of the summer, however, after intensive discussions the Governing Council (GC) members reached unanimous agreement on the review results sooner than expected.

Below we summarize the key outcomes: 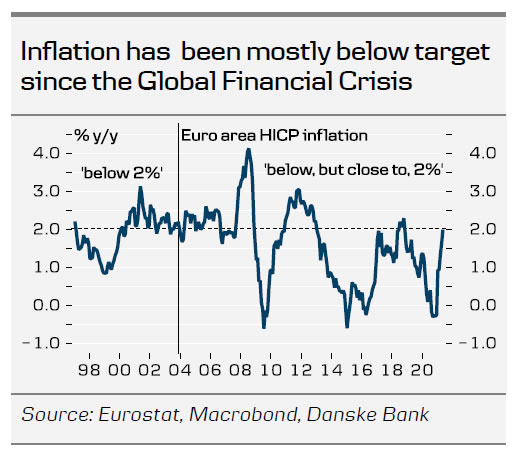 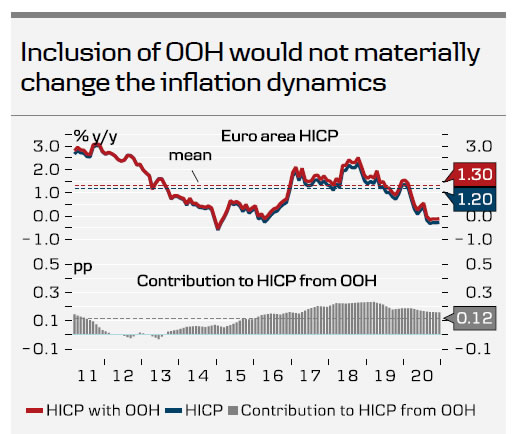 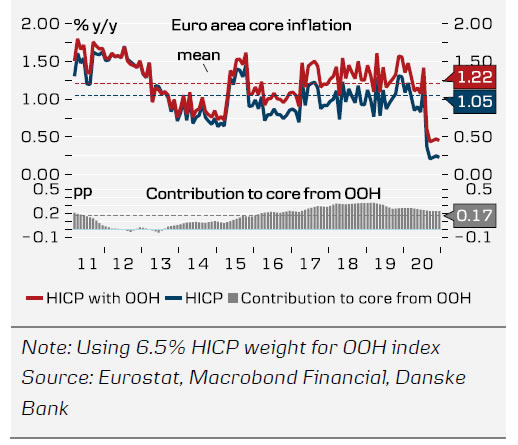 As the ECB strategic review resulted neither in the development of new monetary policy tools that could foster the achievement of the inflation target, nor changed its explicit target variable of HICP inflation at 2%, we do not see the probability of ECB meeting its inflation objective altered by the strategic review. For ECB the conundrum remains that underlying inflation pressures remain anchored at a too low level and without the support from other policy areas (namely fiscal policy), ECB will continue to face challenges in living up to its inflation target in our view, be it defined as below, but close to, 2% or just 2%.