British manufacturing activity fell during the first month of 2017, as the weak British Pound pushed the prices of imports sharply higher, a private survey revealed on Tuesday. Markit/CIPS said its Purchasing Managers’ Index dropped to 55.9 points in January after hitting its two-and-a-half year high of 56.1 in December. However, the figure came out in line with market analysts’ expectations and remained above the 50-point level separating expansion from contraction for the sixth straight month. Data showed the weaker Sterling boosted new export orders but also drove acceleration of manufacturers’ input cost inflation. However, analysts suggest that the positive effects of the weak Sterling on British exports could actually come to an end in the upcoming months. Back in January, factory prices reached their highest level since 1992, when the first Markit PMI survey for the UK manufacturing sector was published. Last month, consumer price inflation hit its two-and-a-half year high of 1.6%, remaining just 0.4% below the Bank of England’s inflationary target. Wednesday’s survey suggests that the manufacturing sector is likely to make a positive contribution to the country’s economic growth in the first quarter of 2017. After the release, the Pound touched its six-day high of 1.2614 against the US Dollar. 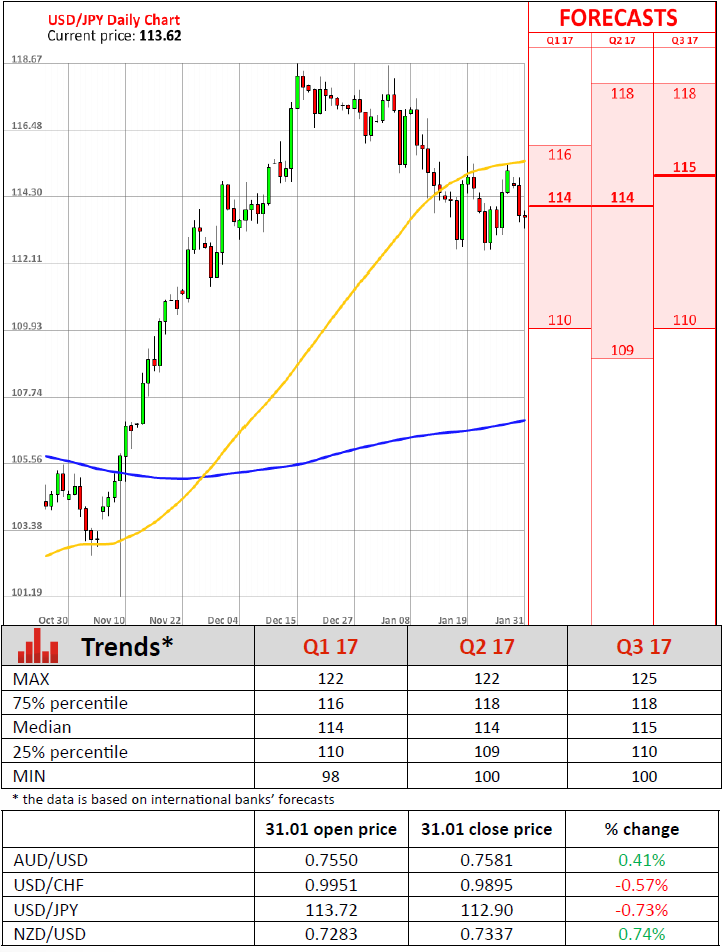