‘The good news is that warm winter weather has led to a surge in construction that will hopefully result in a bloom of new homes for sale this spring.’ – Joseph Kirchner, realtor.com

Pending home sales increased substantially and, thus, surprised many experts, who did not expect such a leap. In February, the Pending Home Sales Index spiked 5.5% and reached the highest level in almost a year and the second highest level in over a decade. Growth was partially attributable to a record-warm end of winter, which motivated people to start looking for a house more actively than usual. Another factor that boosted sales was households’ concern over a possible rise of interest rates by the end of this year. However, the main reason behind increased sales was strong demand, which was driven by improving economic conditions in the US. Yet, many potential home-buyers faced the problem of supply shortages, which negatively impacted prices, especially in the lower- and mid-market price ranges. 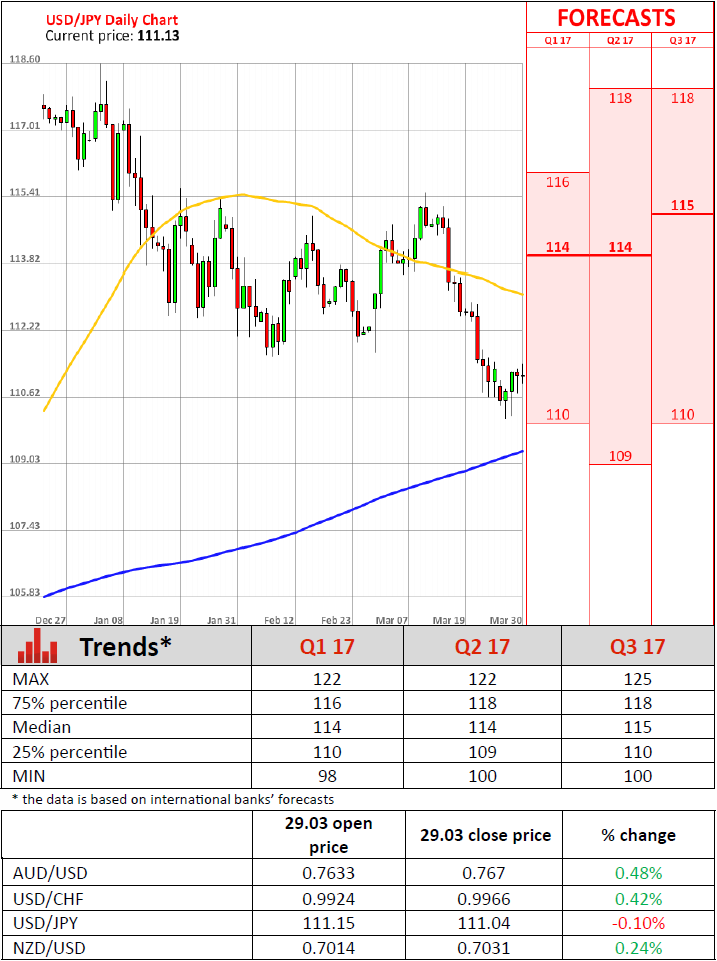