Action Forex
HomeContributorsFundamental AnalysisSwiss Economic Growth To Pick Up This Year And Next: SECO

Swiss Economic Growth To Pick Up This Year And Next: SECO

Macroeconomic data revealed that trade surplus in Switzerland widened to CHF3.14 billion in February, after recording a revised surplus of CHF2.08 billion in the previous month.

Separately, the Swiss State Secretariat for Economic Affairs (SECO), in its quarterly economic forecasts, upgraded Switzerland’s economic growth forecast to 2.4% and 2.0% for 2018 and 2019 respectively, citing a rebound in global economy. However, the agency warned that protectionist measures announced by the US pose downward risks for the global economy. 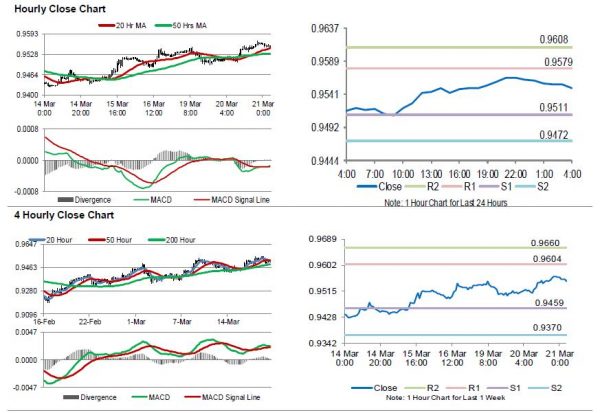