No significant changes occurred to the US Dollar against the Canadian Dollar on Monday. The currency pair was trading sideways during the previous session.

The USD/CAD exchange rate is presently trading near a support cluster formed by the weekly and the monthly PPs at 1.2786. This support level could push the rate towards the 200-hour simple moving average at 1.2938 within this session.

However, a resistance line formed by the weekly pivot point at 1.2849 and the 50-hour SMA at 1.2857 could hinder the currency exchange rate from reaching its target today. 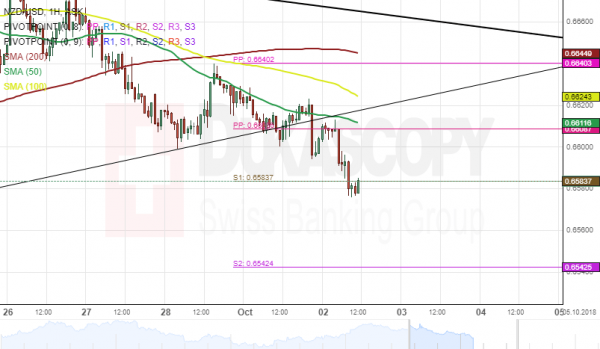