Despite strong Q1 growth data from China and strong earnings reports from the transport sector, US indices struggled to post additional gains, with only the NAS100 index moving higher. The Australian jobs report is due today. 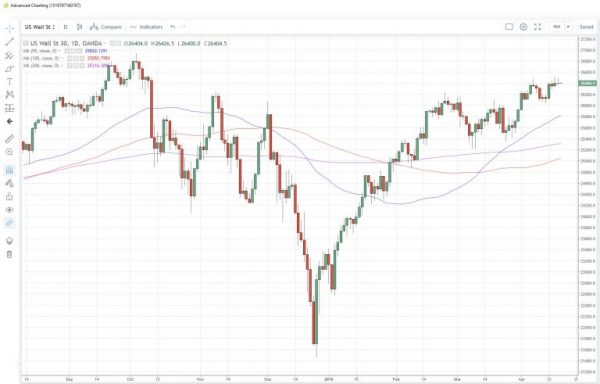 US retail sales are expected to grow 0.9% m/m in March, according to the latest survey. That would be the fastest increase since September 2017. 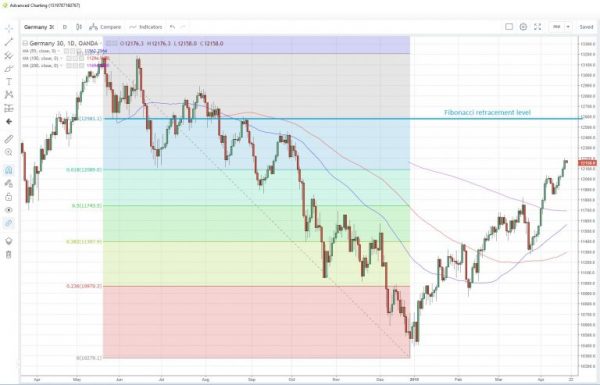 The Germany30 index rallied for a sixth consecutive day yesterday, assisted by the better performance by the Chinese economy

The index touched the highest since October 5 and is now comfortably above the 61.8% Fibonacci retracement level of the May-December drop at 12,089. The 78.6% retracement is at 12,581

The index could be facing tough resistance above 6,300, with three recent highs failing to close above the level

The Australian economy probably added 12,000 jobs in March, according to the latest survey. The unemployment rate is expected to tick higher to 5.0% from 4.9%.

EUR/USD And SP500 Gave A Strong Bullish Signal, Is Growth Ahead?